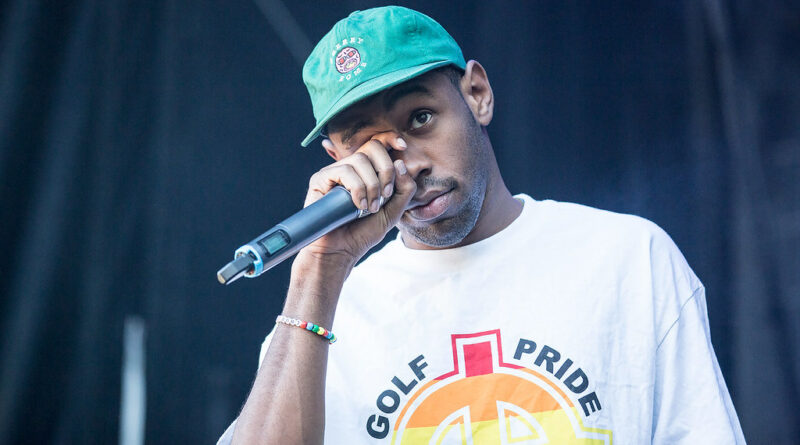 Tyler the Creator has always explored ways to open new lanes in the Hip Hop genre. He brilliantly fuses the rap and R&B categories while mixing in elements of other genres like reggae and disco. His most recent body of work, CALL ME IF YOU GET LOST, is a masterpiece of variety and solidifies Tyler as one of the more consistent artists in the game today.

The project opens up with the “Gangsta Grillz” drop, a staple of the legendary DJ Drama. From the opening track, Tyler brings that gritty, rough style that he made a signature of his from his earlier days in the game. SIR BAUDELAIRE is a classic DJ Drama mixtape intro and it certainly sets the tone for the whole album.

With the project being hosted by DJ Drama, it brings a nostalgic feel to the body of work, reminiscent of the likes of Lil’ Wayne’s legendary mixtape run in the 2000s. Adding to the nostalgia, Wayne is also on the album, on the track titled HOT WIND BLOWS. The track showcases elite rapping ability that very few can provide.

As previously mentioned there are some R&B elements on this album, and what better element to add than the current starboy of R&B himself in Brent Faiyaz. He makes his appearance on the two-part track SWEET/ I THOUGHT YOU WANTED TO DANCE. Although it is quite a lengthy song at 10 minutes long, the mellow tone of the song along with the soothing voices of Faiyaz and Fana Hues provide an effective mood switch to the project.

Coming off the heels of his last project IGOR, Tyler the Creator continues to push the boundaries of his creativity and it will be intriguing to see what he brings to the table next.