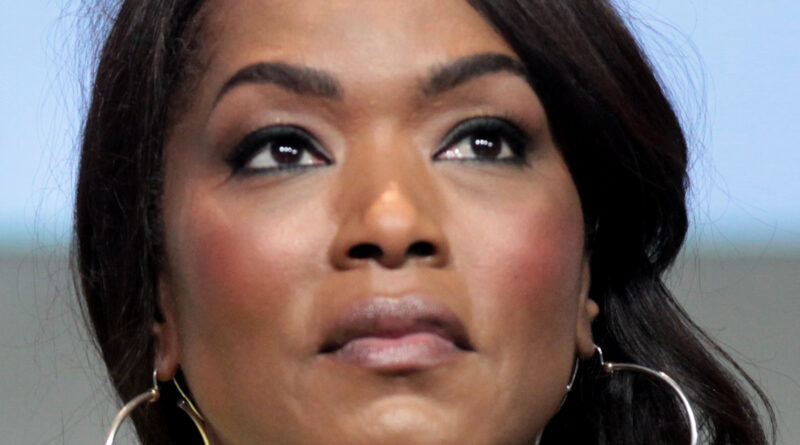 WASHINGTON – The Congressional Black Caucus Foundation, Incorporated (CBCF) today announced the honorees for the virtual Phoenix Awards, the culminating signature event of the 50th Annual Legislative Conference (ALC) to be broadcast on BET and BET Her. The annual Phoenix Awards recognizes individuals who have made significant contributions to society. This year, in the spirit of the #ALC50 theme, Black Excellence Unparalleled: Pressing Onward in Power, honorees have made a widespread impact in civic engagement, diversity and inclusion, and healthcare – all with a keen focus on equity for Black communities and beyond. The Phoenix Awards airs at 8 p.m. ET on Friday, September 17, as part of a partnership between the CBCF and BET noted as Foundation Friday. #FoundationFriday also includes the CBCF National Town Hall, beginning at 7 p.m. ET, discussing the importance of creating a Black agenda, honoring Black voices in a democracy.
“The Phoenix Awards honorees this year embody the principles of public service, equity, and leadership for our underserved communities and the nation as a whole,” said CBCF President and CEO, Tonya Veasey. “Each has worked tirelessly to advance and ensure continued freedom for all.”
Stacey Abrams, a two-time honoree, is a political leader, voting rights activist and New York Times bestselling author. Abrams launched Fair Fight to ensure every American has a voice in our election system. Her unparalleled excellence in mobilizing the Black vote is the catalyst for her selection as the 2021 CBC Body Awardee.
Secretary of Defense Lloyd James Austin III has made strides to diversify and bring racial equity to the United States Armed Forces and he is recognized as a 2021 Co-Chair’s awardee for this work. Austin is the principal assistant to the President in all matters relating to the Department of Defense and serves on the National Security Council.
Dr. Joan Coker is a board-certified otolaryngologist. She has saved lives with a focus on those disproportionately impacted by COVID-19 and other health disparities. This work has earned her recognition as a 2021 Co-Chair’s awardee.
Housing and Urban DevelopmentSecretary Marcia L. Fudge is the 2021 Congressional Black Caucus (CBC) Chair’s awardee in recognition of her decades of service to those most at risk and to American families. Secretary Fudge served as U.S. Representative for the 11th Congressional District of Ohio from 2008 – 2021. She was a member of several Congressional Caucuses and past Chair of the Congressional Black Caucus.
Senior Advisor to the President and Director of the White House Office of Public Engagement, Cedric Richmond, is the 2021 CBCF Chair’s Award honoree. Richmond is former CBCF and CBC chair and a dedicated public servant who represented Louisiana’s 2nd Congressional District in the United States House of Representatives from 2011 – 2021.
Foundation Friday signature programs, special guests and honorees reflect the theme of the 2021 ALC: 50 Years of Black Excellence Unparalleled: Pressing Onward in Power – marking the 50th anniversary of the conference and the CBC. The Phoenix Awards will be hosted by Angela Bassett and will include remarks from President Joseph R. Biden along with a diverse lineup of musical performances.
The National Town Hall will be moderated by April Ryan leading a discussion on the most pressing issues for the Black community today with Congressional Black Caucus Chair, Congresswoman Joyce Beatty; and ALC 50 honorary co-chairs, U.S. Representatives Anthony Brown and Lisa Blunt Rochester. Panelists are: President of the Black Information Network, Tony Coles; Procter & Gamble Chief Communications Officer, Damon Jones; CEO of DoSomething.org, DeNora Getachew; and activist, educator, organizer, writer and MSNBC analyst, Brittany Packnett Cunningham.
The 50th Annual Legislative Conference will conclude with the virtual Black Party hosted via Facebook Live. The Black Party, sponsored by Facebook, begins at 10 p.m. on Friday, September 17 immediately following the Phoenix Awards.
Registration for ALC 50 can be completed at cbcfinc.org/alc.
To receive detailed ALC updates, special guest announcements, registration information, and programming updates in the coming weeks, subscribe to receive the e-newsletter and follow @CBCFinc on Twitter and Instagram using the official hashtags #ALC50 and #FoundationFriday.