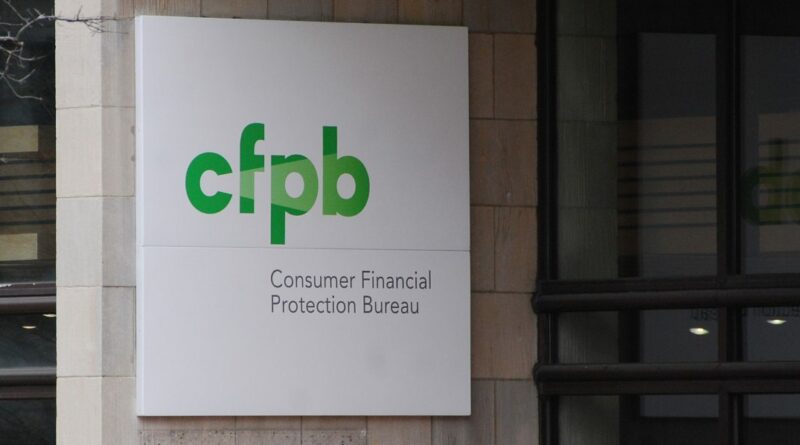 Washington, D.C. – Today, the Consumer Financial Protection Bureau (CFPB) and U.S. Department of Justice (DOJ) took action to end Trident Mortgage Company’s intentional discrimination against families living in majority-minority neighborhoods in the greater Philadelphia area. The CFPB and DOJ allege Trident redlined majority-minority neighborhoods through its marketing, sales, and hiring actions. Specifically, Trident’s actions discouraged prospective applicants from applying for mortgage and refinance loans in the greater Philadelphia area’s majority-minority neighborhoods. If entered by the court, the settlement, among other things, would require Trident to pay a $4 million civil penalty to the CFPB to use for the CFPB’s victims’ relief fund. The Attorneys General of Pennsylvania, New Jersey, and Delaware also finalized concurrent actions.

“Trident illegally redlined neighborhoods in the Philadelphia area, excluding qualified families seeking to own a home,” said CFPB Director Rohit Chopra. “With housing costs so high, it is critical that illegal discrimination does not put homeownership even further out of reach.”

“Last fall, I announced the Department’s Combatting Redlining Initiative and promised that we would mobilize resources to make fair access to credit a reality in underserved neighborhoods across our country,” said Attorney General Merrick B. Garland. “As demonstrated by today’s historic announcement, we are increasing our coordination with federal financial regulatory agencies and state Attorneys General to combat the modern-day redlining that has unlawfully plagued communities of color.”

“This settlement is a stark reminder that redlining is not a problem from a bygone era. Trident’s unlawful redlining activity denied communities of color equal access to residential mortgages, stripped them of the opportunity to build wealth and devalued properties in their neighborhoods,” said Assistant Attorney General Kristen Clarke of the Justice Department’s Civil Rights Division. “This settlement ensures that significant lending resources will be infused into neighborhoods of color in and around Philadelphia that have historically experienced racial discrimination. Along with our federal and state law enforcement partners, we are sending a powerful message to lenders that they will be held accountable when they run afoul of our fair lending laws.”

Trident Mortgage Company is a limited partnership incorporated in Delaware. Trident is a wholly owned subsidiary of Fox and Roach/Trident LP, which is owned by Home Services of America, Inc. The ultimate holding company of Trident is Berkshire Hathaway, Inc.

Trident’s discriminatory actions, alleged by the CFPB and the DOJ, violated the Equal Credit Opportunity Act and the Consumer Financial Protection Act. The DOJ also alleged a violation of the Fair Housing Act. Specifically, the government’s investigation uncovered a wide range of problematic conduct by Trident, such as:

Congress entrusted the CFPB to enforce the Equal Credit Opportunity Act, which prohibits discrimination in any aspect of a credit transaction on a prohibited basis, including race, color, and national origin. The proposed order, if entered by the court, would be CFPB’s first nonbank mortgage redlining resolution and it would require Trident, among other things, to:

In addition to the CFPB and DOJ’s enforcement action, the states of Pennsylvania, New Jersey, and Delaware have entered into concurrent agreements with Trident and its real estate services affiliate, Fox & Roach LP.

Today’s action is part of a renewed effort by federal agencies to combat illegal redlining by mortgage lenders in violation of federal law. The DOJ’s enforcement of fair lending laws is a priority for their Civil Rights Division, which is leading an initiative to combat redlining. In addition, the CFPB continues to issue policy guidance and monitor markets for digital redlining.

The Federal Deposit Insurance Corporation, the Federal Reserve Board of Governors, and the Office of the Comptroller of the Currency recently proposed updated rules implementing the Community Reinvestment Act, which was passed in 1977 to combat redlining. While these rules will only impact insured banks, several states have passed similar laws that apply to nonbank mortgage lenders, which now originate the majority of mortgage loans in the United States.

Consumers having an issue with the enforcement of fair lending laws or a consumer financial product or service can submit a complaint with the CFPB online or by calling (855) 411-CFPB (2372). Employees of companies who they believe their company has violated federal consumer financial laws are encouraged to send information about what they know to whistleblower@cfpb.gov..