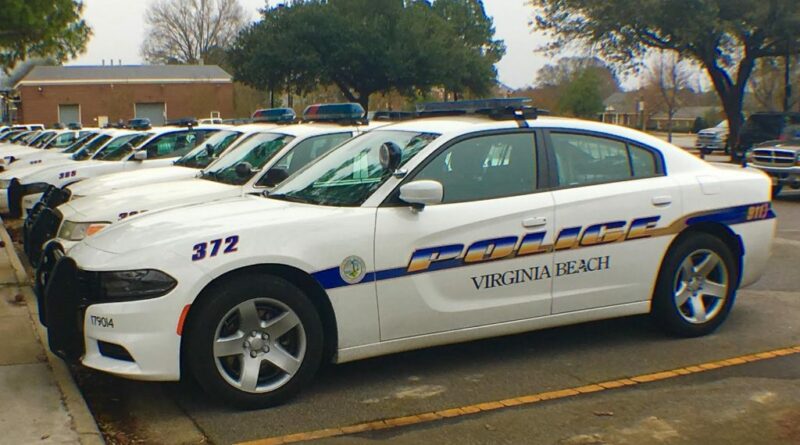 On the night of May 26th, 2021, Donovon Lynch was murdered by police officer Solomon Simmons on the Virginia Beach Oceanfront. Lynch, who was the cousin of Grammy-winning artist Pharrell Williams, was 25 the night he was killed.

On June 21, Lynch’s father Wayne Lynch filed a lawsuit against the city of Virginia Beach requesting $50 million in damages as well as $350,000 from the officer that ‘unlawfully’ shot Donovon Lynch twice and killed him.

The night of the shooting, police were investigating three separate shootings in the Virginia Beach area. In the suit, it states that Lynch was at a bar with his friend, Darrion Marsh when there was gunfire around 11:20 pm. They decided to leave the bar and walk back to their cars when they encountered Officer Simmons. Lynch was not a suspect in the shootings, and the suit states that the officer failed to identify himself as a law enforcement official.

Marsh, who witnessed everything that happened, says that Lynch was shot as they were running away from the gunfire and that Simmons nor any of the other officers said anything before firing at them. When Marsh turned to see who the officer was he recognized him, as they all attended Landstown High School together and were thought to be friends.

When Simmons came closer Marsh told him that he had shot Donovon. Simmons didn’t respond. “He couldn’t look me in the eyes,” Marsh said. Simmons had texted Marsh a couple of weeks earlier suggesting that they get together after running into each other on the Oceanfront.

The lawsuit states that “At all relevant times, Mr. Lynch was not speaking or acting in a manner that would suggest that he posed any threat, let alone a deadly threat, to Officer Simmons or anyone else.”

The suit further says that “the shooting was motivated at least in part by Mr. Lynch’s race as a Black man,” and that Simmons was not wearing a body cam at the time of the shooting.

“They spent $5.5 million on body-cams and dash-cams, and they’re not then utilized,” Wayne Lynch said. “They know my family, they know we not like this. It ain’t anything to do with none of that, and for them to betray him like that is wrong.”

In a recent interview, Pharrell shared his feelings on his cousin’s tragic murder: “We had to bury my cousin on my birthday,” the musician said. “It was bittersweet. The way he died was bitter. Where he is right now is sweet. I wasn’t able to deliver the speech with the fire and intention I wanted because I was just choked with emotion. It’s not just the loss of life. It’s also the cause of the loss of life. And it’s a much larger problem, you know?”

Police released a statement in March reporting that Lynch was “brandishing a gun at the time of the shooting.” His family said at an April press conference that they wanted police to publicly retract the word brandishing from its account of what happened. Lynch owned a security business and had a license to carry a firearm. He was known to carry his gun in his pants pocket, the attorney said.

“We’ve made repeated requests to have some things removed from their statement that they fabricated, and it’s not been done,” Lynch’s father, Wayne, said at the press conference.

Along with seeking damages, the family is calling for a federal investigation of the shooting.