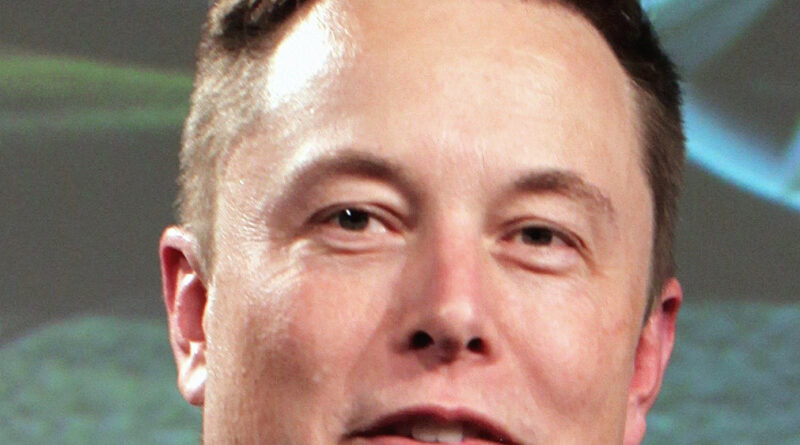 “The prospect of Musk using his massive wealth to take control of one of the most influential social media platforms, and to impose his own personal vision of what is best for democracy and free speech, underscores our precarious state of affairs … the health of our democracy depends on a commitment by the major social media companies to moderate content on their sites more vigilantly in order to reduce the amount of mis- and disinformation, hate speech, incitement and other harmful content.” – Michael Posner, New York University professor of ethics and finance.

Twitter, one of the largest and arguably the most influential social media network in the world, currently prohibits content that threatens or glorifies violence, promotes terrorism or violent extremism, or targets others for abuse or harassment based on race, religion or ethnicity. Users may not
post false or misleading information about COVID-19 which may lead to
harm, or use Twitter for the purpose of manipulating or interfering in elections or other civic processes.

Admittedly, enforcement of these standards has at times been lax, arbitrary, and error-ridden. The National Urban League staunchly advocated for the implementation of these policies, and we continue to push Twitter and other social media networks toward a stronger stance against hate speech and violence. But if Elon Musk is successful in his effort to gain full private
ownership of Twitter, it could become an instrument of hatred, violence,
propaganda, and tyranny such as the world has never seen.

As the wealthiest individual on earth, Musk already holds a staggering
level of influence over our national discourse. To consolidate such enormous power into the hands of any one individual would be reckless and dangerous even if Musk had not already declared his intention to remove key protections and safeguards, opening Twitter’s floodgates to hate speech and extremism.

Earlier this week I sent a letter to Bret Taylor, Chair of Twitter’s Board of Directors, warning that transitioning ownership to. Musk and shielding
the company of any oversight would have grave implications for the civil
rights protections that are so important to the National Urban League’s
constituencies. I urged the board to consult with the civil rights community
on this – or any other proposal that would place control of this important
company in the hands of a sole owner – and deny Musk’s request to assume
ownership of Twitter.

The Board is well within its right
as fiduciary to consider the broader
social implications of a sale to Mr.
Musk. He has expressed concerning
views that are counter to the principals
of creating an online community that
is safe for marginalized communities
and protects our democracy. He has
publicly stated that Twitter’s decisions
to ban users who violate its content
moderation standards against hate
speech, violence, and disinformation
are against “free speech” principals.
Let me be clear. The Constitution
of the United States does not require
any institution, public or private, to
provide a breeding ground for hate,
violence, or extremism. It does not
sanction conspiracy to overthrow the
duly-elected government.
We can glean from Musk’s own
Tweets what content he considers
appropriate for the forum. He was fined
by the U.S. Securities and Exchange
Commission and forced to step
down as Tesla chairman after posting
false information that affected the
company’s stock price. The National
Labor Relations Board ordered Musk
to delete a tweet that was deemed an
interference with his employee’s right
to organize in a union. He lobbed
a baseless accusation of pedophilia
against a British cave explorer
involved in the rescue of a trapped
youth football team. He tweeted
misinformation about COVID testing
and the authority health officials to
enforce safety measures.
Meanwhile, a California state
agency has sued Tesla, accusing
its Bay Area plant “is a racially
segregated workplace where Black
workers are subjected to racial slurs
and discriminated against in job
assignments, discipline, pay, and
promotion creating a hostile work
environment.” Musk’s company
previously faced a class action suit
regarding widespread racism at the
same factory, and last year a jury ruled
in favor of a former employee who
alleged racial discrimination.
For all his talk about “free
speech,” Musk has been known to
threaten and retaliate against his critics
and fire employees who disagree with
him.
Twitter’s Board of Directors
is not only within its fights to deny
Musk’s bid to take over the company,
it is morally and ethically bound to do
everything within its power to do so.