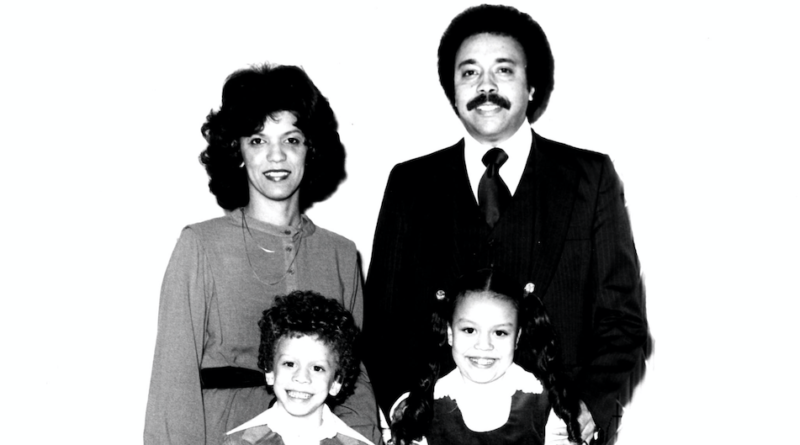 After 43 years of steadfast leadership, Hampton University’s president, Dr. William R. Harvey, has announced his plans to retire in 2022. During his tenure at Hampton, Harvey has been an advisor to many U.S. presidents and a mentor to several HBCU presidents.

Eager to serve, Dr. and Mrs. Harvey arrived on Hampton University’s campus in 1978 with their two young children; they would later welcome a third child. At the time of Dr. Harvey’s arrival, no one could have predicted the profound impact his leadership prowess would have on the university or its faculty, staff and students. Hampton University students have achieved great success after graduation, including Scripps Howard School of Journalism graduate Rashida Jones, who was recently named to be the next president of MSNBC.

Some of Dr. Harvey’s mentees, who have gone on to serve as administrators at other universities, include University of The Bahamas President and CEO Dr. Rodney D. Smith; Dr. Oscar L. Prater, former president of Fort Valley State University, Talladega College; Mid-Eastern Athletic Conference Commissioner Dr. Dennis E. Thomas and more than a dozen other past and present collegiate administrators.

The university’s endowment increased from $29 million to well over $300 million while Harvey served as Hampton’s twelfth president. He also oversaw the establishment of the world’s largest free-standing proton therapy center, where patients can receive treatment for various forms of cancer, including those affecting the prostate, breast, lung, ocular, pediatric, spine, head, neck and brain.

Prior to leading Hampton, Dr. Harvey earned degrees from Talladega College, Virginia State University and Harvard University.  While at Hampton, he received numerous honorary degrees and awards including the Daily Press Citizen of the Year Award and the City of Hampton Distinguished Citizen’s Medal. Dr. Harvey was recently nominated to receive The HBCU Advocate Award for Authorship for his book, “Principles of Leadership: The Harvey Leadership Model.”

When asked about the key to his success, Dr. Harvey has stated, “The formula for any success that I have had is based on five priorities: character traits of honesty, integrity, respect, trustworthiness and good personal behavior; high standards and values; a good work ethic; service to others; and appreciating and utilizing the team approach.” Hampton University faculty, staff, students and alumni echoed those sentiments.

“As a Hampton University alumnus and Chairman of its Board of Trustees, the growth and development that I have witnessed under Dr. Harvey’s successful leadership have been, in a word, triumphant,” said Wesley Coleman. “The significance of this president’s legendary contributions to Hampton will be celebrated for generations. Indeed, the school is so much better off for his having served as our 12th President. Therefore, on behalf of the Board of Trustees and all of us who love Hampton, we will always be grateful to Dr. and Mrs. Harvey for the immeasurably great job that they have done for the past 43 years and will continue to do for the remainder of his tenure.”

Dr. Harvey certainly leaves some of the largest shoes to fill in HBCU history.