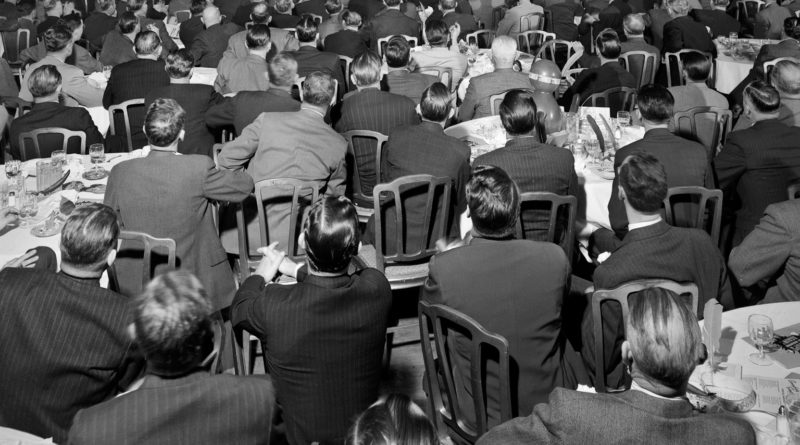 Susan Wojcicki, the C.E.O. of YouTube, explains how the tech industry can disrupt its own glass ceiling.

Every year around this time, we hear the same story in Silicon Valley. This year, it was Susan Fowler’s distressing account of her year at Uber, followed closely by A.J. Vandermeyden’s story alleging a culture of “pervasive harassment” at Tesla. Like many who read the stories, I was mad. But I was also frustrated that an industry so quick to embrace and change the future can’t break free of its regrettable past.

The allegations of explicit gender discrimination that Susan and A.J. describe are unacceptable, and any report of harassment deserves a thorough examination. But implicit biases can also harm women in the workplace through more subtle forms of gender discrimination. These include being frequently interrupted or talked over; having decision-makers primarily address your male colleagues, even if they’re junior to you; working harder to receive the same recognition as your male peers; having your ideas ignored unless they’re rephrased by your male colleagues; worrying so much about being either “too nice” or “sharp elbowed” that it hurts your ability to be effective; frequently being asked how you manage your work-life balance; and perhaps most difficult of all, not having peers who have been through similar situations to support you during tough times.

Fortunately, there is a solution that has been proved to address gender discrimination in all its forms, both implicit and explicit: hiring more women. Employing more women at all levels of a company, from new hires to senior leaders, creates a virtuous cycle. Companies become more attuned to the needs of their female employees, improving workplace culture while lowering attrition. They escape a cycle of men mostly hiring men. And study after study has shown that greater diversity leads to better outcomes, more innovative solutions, less groupthink, better stock performance and G.D.P. growth.

Despite this evidence, tech lags other male-dominated industries, such as finance and media, when it comes to gender balance, according to a 2016 World Economic Forum Study. So how can tech do better? Well—unlike the work of many Silicon Valley companies—it’s not rocket science.

A great example of a C.E.O. taking this issue seriously is Reed Hastings of Netflix. In an effort to build a more flexible work culture, he took a strong stand on paid family leave. That policy led to a cascade effect, with companies like Microsoft and Amazon soon providing better family leave options, helping to limit the adverse effects that having children can have on a woman’s career. And increasing family leave helps retain female employees; at Google, when we increased paid maternity leave from 12 to 18 weeks, the rate at which new moms left dropped by 50 percent.

Second, companies need to provide money and staff to groups that support female—or any underrepresented—employees. Women’s groups have been a lifeline throughout my career, giving me a place to find inspiration, build friendships, and seek support during difficult times. But these groups take time and effort to organize, and often that burden falls on those who are already at a disadvantage. Underrepresented employees already have to overcome discriminatory barriers in their careers; they shouldn’t be expected to volunteer their time to help their companies do the same. Companies should take the lead from underrepresented groups, but they also need to provide resources to help them execute on their priorities, whether it’s holding trainings or off-sites, sending people to conferences or hosting social events.

Finally, addressing gender imbalance will require those who currently have power and influence to extend their privilege. In every organization, there are many people, from senior leaders to first-time managers, who have the power to elevate women in the workplace. I wouldn’t be in the position I’m in today without several key people in power believing in me and giving me a chance to succeed. One of those people was Bill Campbell, the legendary coach of Silicon Valley and a crucial figure in Google’s management, who passed away last April.

The most recent example of Bill’s support occurred soon after I became C.E.O. of YouTube. I learned about an important invitation-only conference convening most of the top leaders in tech and media, yet my name was left off the guest list. Many of the invitees were my peers, meaning that YouTube wouldn’t be represented while deals were cut and plans were made. I started to question whether I even belonged at the conference. But rather than let it go, I turned to Bill, someone I knew had a lot of influence and could help fix the situation. He immediately recognized I had a rightful place at the event and within a day he worked his magic and I received my invitation.

Bill’s presence is sorely missed in the Valley, but his example should live on in the way we run our companies. At YouTube, we still have a long way to go toward improving our diversity, but we’ve made some progress. We’ve supported underrepresented groups, established a C-level Leadership Diversity Council, and ramped up our female hiring—since I joined in 2014, we’ve gone from a company that is 24 percent women to one that’s nearly 30 percent.

Clearly, we and other companies still have a lot of work to do. But during a month when women all over the world are speaking out and rightfully asking for their contributions to be recognized, I hope Susan and A.J.’s stories can provide us a turning point. I hope this is the year in which C.E.O.s decide to take gender equality personally, give underrepresented groups the support they need, and use their positions to elevate more diverse leaders.

As someone who’s been lucky to have a great career in tech, I know how creative and fulfilling a career in this industry can be for women. And I want to make sure we continue to recruit and retain great female hires. As we work to improve our company cultures, I hope next year we hear a different story in Silicon Valley, one about greater diversity making the tech industry even stronger and more innovative.