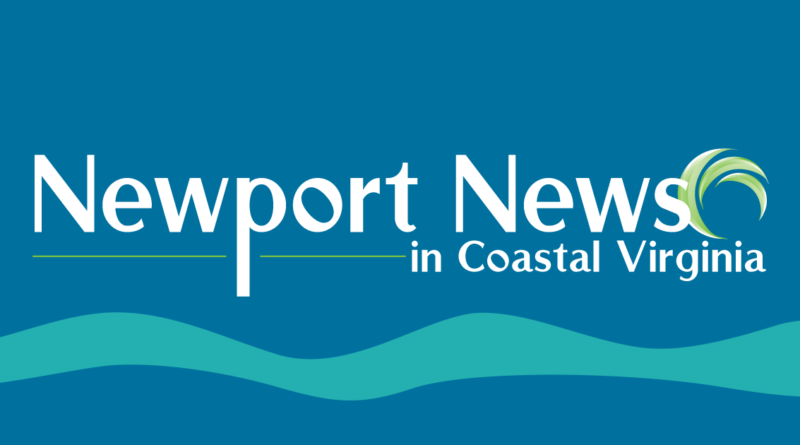 By: City of Newport News

Last night, City Council adopted the FY 2023 Operating Budget. City Council held a public hearing over two nights and received public comments through the website, email and voicemail since the City Manager submitted her recommended budget on March 22. The total FY 2022 Operating Budget is $1,041,373,452, and includes the General Fund, Schools, Waterworks, General Services, and all Special Revenue and Trust Funds. City Council voted to lower the real estate tax rate from $1.22 per $100 of assessed value to $1.20. This is the first real estate tax reduction since FY 2008 and equates to approximately $4 million in tax relief for property owners. The $123,492,433 for school division needs includes $116,189,307 to support daily operations and $7,303,126 for debt service on school capital projects, plus there is an additional $2 million for school bus replacement. The City Manager proposed a budget with a significant focus on the People portion of the City’s Strategic Priorities of People, Places, and Government. In support of that priority, the budget includes continued funding for a public-private partnership for an early childhood learning initiative; expansion of the CARE (Community Assistance Response) program; funding to develop workforce program for Four Oaks Day Service Center participants; a 5% general wage adjustment for eligible employees; increasing the minimum wage to $15 per hour; and more. The entire budget is available online on the Budget Department’s website.
Surplus Waterworks property soldThe sale of five parcels of land city-owned land in King William County was approved by City Council. The parcels were some of the 37 parcels (792 acres) of land originally purchased for the development of a reservoir by Newport News Waterworks. That project was discontinued and the land has been deemed surplus. Four contiguous parcels totaling 198.829 and appraised at $167,000 are being sold for $230,000. The property is landlocked and consists of stream bottoms and steep slopes that were to be flooded to create the reservoir; it is being sold to an adjacent landowner. One 35.9-acre parcel next to Cohoke Creek consisting of unlevel property and 7-10 acres of wetlands is being sold for the appraised value of $81,600.   On-demand viewing of last night’s entire City Council meeting is available at www.nnva.gov/nntv. Next Regular Meeting is 7 p.m., Tuesday, May 24. Council meetings are shown live on NNTV (Cox 48/Verizon 19) and streamed online at www.nnva.gov/nntv and on NNTV’s Facebook page. View full meeting agendas, watch past meetings and more on the city’s Public Meetings Portal.