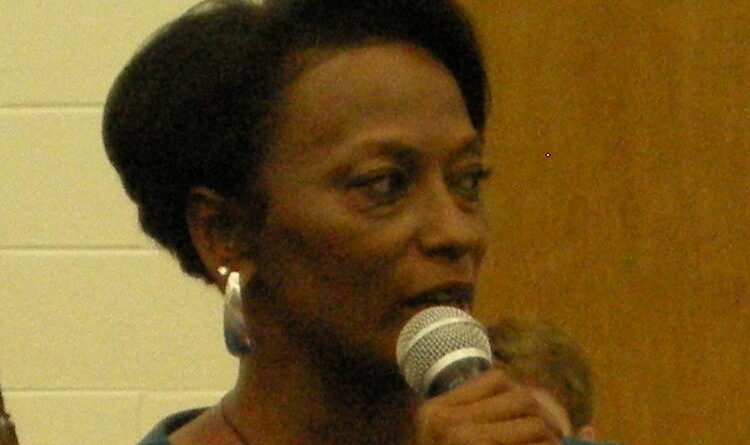 Hampton University alumna Dr. Dietra Trent has been appointed by The White House and U.S. Department of Education as the new Executive Director of the White House Initiative on Advancing Educational Equity,
Excellence, and Economic Opportunity through Historically Black Colleges and Universities (WHI-HBCUs).

“We extend sincere congratulations to Dr. Dietra Trent for her latest appointment by The White House and the U.S. Department of Education,” said Hampton University President Dr. William R. Harvey. “For many years, Dr. Trent has been dedicated and committed to providing the best educational pathways for Virginians and now she can apply that expertise to support our nation’s Historically Black Colleges and Universities.

Dr. Trent will continue to ensure positive outcomes for HBCU students nationwide. She is yet another example of one of our graduates upholding the Hampton ‘Standard of Excellence.”Dr. Trent served as the Virginia Secretary and Deputy Secretary of Education under Governor
Terry McAuliffe. She previously served as Deputy Secretary of Education in Governor Tim Kaine’s administration and as Director of Constituent Services as well as Director of the Council on Human Rights under Governor Mark Warner.

Dr. Trent earned a bachelor’s degree in sociology and criminal justice from Hampton University in 1987 and completed her master’s and doctoral degrees in public administration and policy at Virginia Commonwealth University. “I have known Dr. Deidra Trent, a native of Halifax County, Virginia over the past 25 years and she has always been a friend of HU,” said Bill Thomas, HU Associate Vice President for Governmental Relations. “Now as the new Executive Director of WHI-HBCUs, I am positive that
she will be very successful in this role. We are just so pleased another
Hamptonian is living up to her potential.”

The WHI-HBCUs is dedicated to a government-wide policymaking effort to eliminate barriers HBCUs face in providing the highest-quality education to
a growing number of students. The WHI-HBCUs works closely with the Executive Office of the President on key Administration priorities related to advancing educational equity, excellence, and economic opportunity through HBCUs, in partnership with HBCU leaders, representatives, students, and alumni.

As part of the 2021 National HBCU Week, U.S. Vice President Kamala Harris visited Hampton University September 10, 2022 to recognize the contributions of HBCUs and minorities in STEM fields and the importance of their contributions have on the future success of our nation’s workforce.
President Harvey previously served as Chair of the President’s Board
of Advisors on HBCUs under the Obama Administration