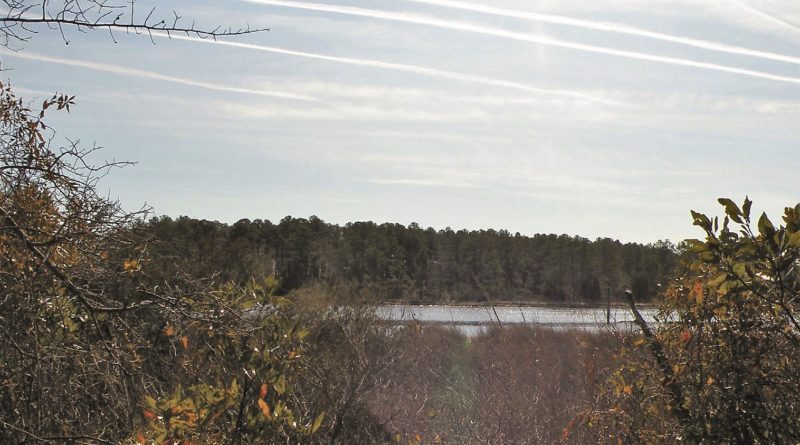 Paul Urban & Friends is a Tidewater, VA based contemporary blues and roots
rock band. Urban is a well-known figure on the regional blues scene having
been a member of the blues group Urban Hill. After four years and two CDs
with Urban Hill, he decided to strike out in a new direction with his own
band and a CD of all original music entitled “Tidewater Blues.“ With the
formation of his<https://www.facebook.com/PaulUrbanBlues/> new band, he is
moving into a more diverse musical direction with his new roots and blues
band to include jazz, rock and funk influences in the music.

“Tidewater Blues” features 11 original songs with music written by Urban.
The lead off song on the album, “Hurricane Woman,” features lyrics by
Peggy Hiltabidle Wilson, who also penned the lyrics to “See My Tears,”
“Can’t Do This” and “Her City.’

Filling out the band roster are Percell Smith on bass, Dwight Epps on
drums and Tyler Bevington on keyboards.

Held in the museum’s Great Hall, the “Front Porch” Music Series presents
different genres of music that have shaped the American soundscape and
influenced talent in Hampton Roads’ vibrant music scene. Admission is free
to museum members, $5.00 for non-members. Doors open at 5:30 pm.