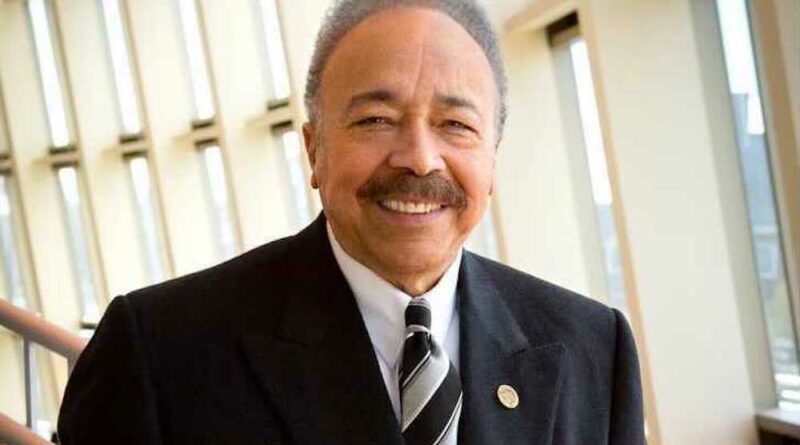 “Hampton Roads has been my family’s home for 44 years, and it is a wonderful community,” said Dr. Harvey. “This honor is truly a surprise and is much appreciated. I want to thank Chairman Green and the entire York County Board of Supervisors for this award. This is a wonderful reflection of the good people who lead our community.”

It is noted in the proclamation that Dr. Harvey’s “illustrious career as President began over 40 years ago; he is one of the longest-serving higher education leaders in the country, and is a prominent figure in the community of Historically Black Colleges and Universities.”

There were also a number of Dr. Harvey’s achievements noted in the resolution including the construction of 30 new buildings and the spending of roughly $50,000,000 to renovate existing facilities on campus, the establishment of the Hampton University Proton Therapy Institute, one of the world’s leading freestanding proton therapy cancer treatment centers, and also his work as the chair of the Virginia Peninsula United Way Campaign, where he contributed to raising a record $6.6 million.