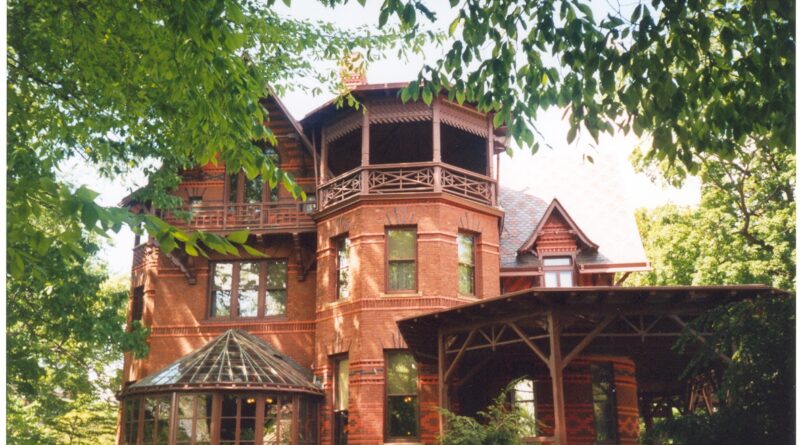 By: City of Hampton

There was one amendment Wednesday evening. The Manager’s Recommended Budget had expected the state to eliminate the sales tax on groceries. Since the state has not adopted a budget yet, the $3.3 million was added back into the revenue projection. The corresponding amount was added to the expense side, but will remain on hold until the state budget is settled.

Much of the proposed new annual spending would go to staff initiatives, with proposed raises between 5% and 7%; new positions in some key areas; full funding of the schools’ budget so that teachers and school staff also get 5% raises; and youth initiatives.

Hiring staff in some key positions has been a challenge, especially licensed commercial drivers and some skilled trades. To address shortages in those areas, the city will develop training programs to help people develop those skills.

Bunting said she anticipates additional funds and spending, not reflected in this proposed budget, from a combination of federal Covid-relief funds, grants, savings from restructuring debt, and projected year-end savings due conservative revenue projections and tight fiscal controls.

Some of the capital projects proposed or already funded include:

In addition, the schools are projected to receive $10.28 million for capital projects. The city also intends to demolish the aging Social Services building on LaSalle Avenue and move the staff to leased space.

The Summer Youth Employment Program will add 25 students next summer, bringing the total to about 150 students per year.