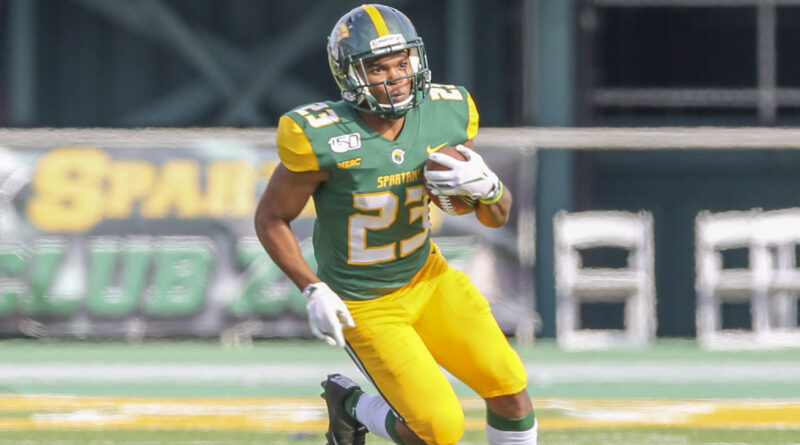 The time has come that the NCAA passed the rule where college athletes can make a profit from their name, image, and likeness. What’s even better than that is that HBCU athletes are getting endorsement deals.

Since this deal was passed, HBCUs have received more media attention. They have been gaining a lot of support from NBA stars like Phoenix Suns guard Chris Paul who is enrolled at Winston Salem State University, and Los Angeles Lakers Forward Lebron James.

Only July 1st, the NCAA passed the rule that allows college players to make a profit from their name, image, and likeness. By July 2nd, college athletes were signing their names to deals that would change life for them, their families, their colleges, and their communities. In the HBCU world, Ky’wuan Dukes, a star wide receiver from Johnson C.Smith, signed with the famous Charlotte-based Bojangles restaurant. Both parties are happy about the deal.

Incoming freshman at Tennessee, State Hercy Miller, signed the largest deal yet for HBCU athletes. Miller signed a 4 year $2 million endorsement deal with tech company Webs Apps America. Hip Hop legend Master P, Hercy Miller’s father, said his son will be the first HBCU athlete and one of the first college athletes to sign a multi-million dollar deal. Miller chose  Tennessee State even though he had offers from UCLA, USC, LSU, and Missouri.

The more media coverage HBCUs receive, the more top high school athletes will sign with them. And, those athletes could receive large endorsements deals garnering even more attention for their selected HBCUs.