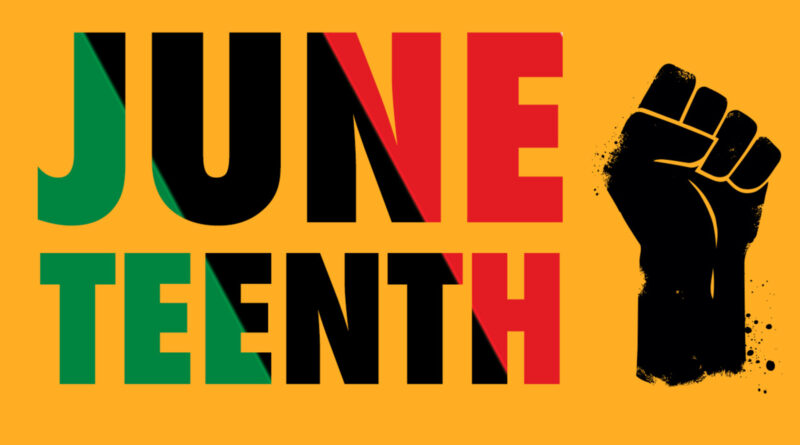 By: City of Newport News

Juneteenth is a day that commemorates and celebrates the end of slavery in the United States. Although President Abraham Lincoln signed the Emancipation Proclamation freeing slaves in January 1863, it wasn’t until June 19, 1865 that Union soldiers arrived in Galveston, Texas, with news that the Civil War had ended and the enslaved were free. It was then that more than 250,000 slaves in Texas learned that they were finally free. Juneteenth symbolizes unity and the promise that all people are equal in the United States. Early Juneteenth celebrations included families gathering for music, food, dancing, storytelling and the reading of the Emancipation Proclamation. Juneteenth is also known as Freedom Day, Jubilee Day, Liberation Day and Emancipation Day. In June of 2020, Governor Ralph Northam issued Executive Order 66 declaring Juneteenth as an official state holiday in Virginia, and the federal government made it a holiday in 2021. Vice Mayor Saundra Cherry tells more about the history of Juneteenth and the celebrations here in Newport News in the video below.