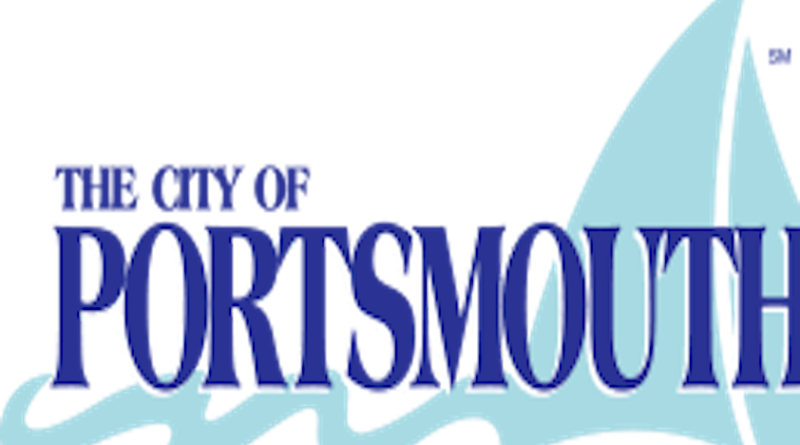 The Department of Engineering has announced the following lane closures during infrastructure work.

·         Brookmere Lane at Summerset Drive will be closed until Friday, April 23rd, at 5 p.m. during repair work for the Department of Public Works.  Flaggers will direct traffic.

·         The right lane of eastbound Portsmouth Boulevard, between Frederick Boulevard and Lansing Street, will be closed on Tuesday, April 20th, from 8 a.m. until 12 p.m. during work for the Department of Engineering.

·         The outside westbound lane of County Street, between Effingham Street and Chestnut Street, will be closed from Monday, April 19th, until Monday, April 26th, from 7:30 a.m. until 4 p.m. daily during asphalt work.

For more information, call the Department of Engineering at 393-8592.

Below is a list of significant tunnel/lane closures for the Elizabeth River Crossings (ERC) facilities. All work is dependent upon weather conditions and closure dates are subject to change. Full closures are listed further in advance. For updates, follow us on Twitter @DriveERT.

The Virginia Department of Transportation (VDOT) encourages motorists to “Know Before You Go” and plan your trip with free tools: