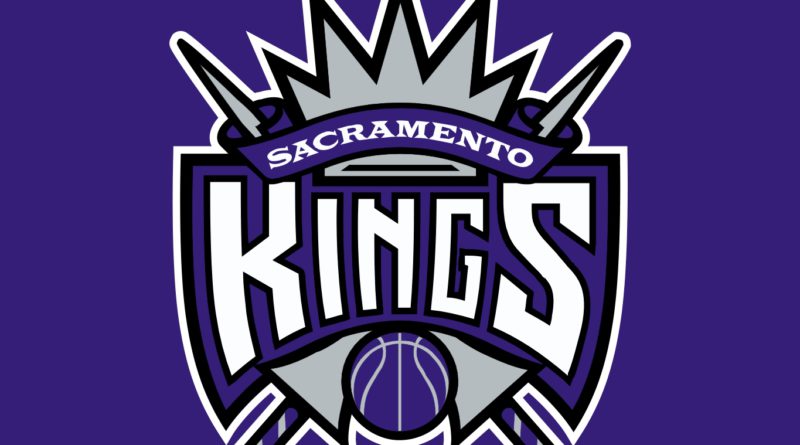 Sacramento selected Collins with the 10th pick in the 2017 NBA Draft before sending the Gonzaga freshman to Portland. In turn, Portland tabbed Jackson and Giles with the 15th and 20th overall selections respectively and traded their rights to the Kings.

A junior out of North Carolina, Jackson averaged 18.3 points, a career-high 4.7 rebounds and 2.8 assists as a consensus First Team All-American and ACC Player of the Year while helping lead UNC to the 2017 NCAA Championship. His 239 points scored in the tournament were the second-most in school history. In North Carolina’s six NCAA Tournament wins, Jackson paced the Tar Heels in scoring (19.5 ppg), field goals (41), three-pointers (15), assists (22) and steals (9). He also set a new single-season UNC mark with 105 three pointers made. He joins Rick Fox as the only Heels with 1,600 career points, 150 three-pointers, 400 rebounds and 300 assists.

An early entry candidate, Giles accrued averages of 3.9 points (.577 FG%, 12-24 FT), 3.8 rebounds and 0.7 blocks in 11.5 minutes, ranking fourth among ACC players with at least 150 minutes on the season in rebounds per 40 minutes (13.3). The 6-10 forward recorded a 10-point, 12-rebound double-double effort against Georgia Tech and a season-high 12 points versus Boston College before playing an integral role in the ACC Tournament semifinals, posting six points, seven rebounds and four blocks in just 15 minutes in a win over eventual national champion North Carolina.

As a prep talent out of Oak Hill and Wesleyan Christian Academies, Giles was honored as a First Team All-USA selection by USA Today, a Third Team Naismith Trophy All-American and Fourth Team Max Preps All American as a junior in 2015 after averaging 23.9 points and 12.5 rebounds to lead Wesleyan Christian to a NCISAA 3A runner-up finish. He was later rated the No. 1 overall recruit in his class by ESPN, as well as No. 2 overall by Rivals, Scout and 247 Sports.

Mason, a 6-0 guard, averaged 20.9 points (.490 FG%, .471 3pt%, .794 FT%), 5.2 assists, 4.2 rebounds and 1.3 steals during the Jayhawks’ 31-5 record and Elite Eight campaign—becoming the first player in both Big 12 and Kansas history to average 20.0 points and 5.0 assists for a season. For his efforts, the four-year collegian swept the National Player of the Year awards as a senior, earning honors from the AP, Wooden Award, Naismith Trophy, Oscar Robertson Trophy (USBWA), NABC, Sporting News, CBS Sports, USA Today, NBC Sports and Bleacher Report, becoming the first consensus National Player of the Year in Kansas history and just the second Jayhawks player to win the Wooden Award (Danny Manning, 1988). Additionally, Mason was bestowed the Bob Cousy Point Guard Award and Big 12 Player of the Year Award. He concluded his career ranked sixth in KU history in scoring (1,885) and assists (576)—the only player to rank that high in both categories.

The first Kansas player to lead the Big 12 in scoring since 2004-05, Mason finished the season ranked 22nd in the nation in scoring while finishing first in the league in three-point percentage and fourth in assists. He posted 23 games of 20 or more points, including 10 of KU’s last 11 outings. 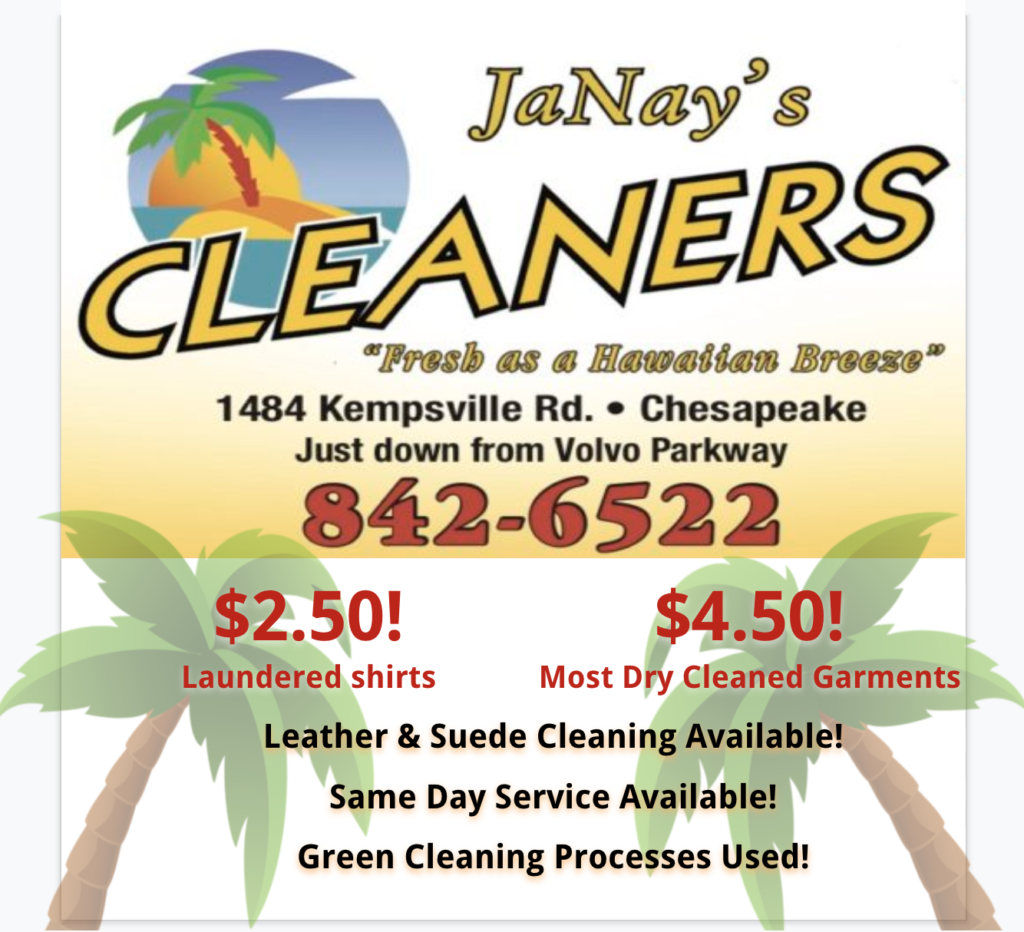