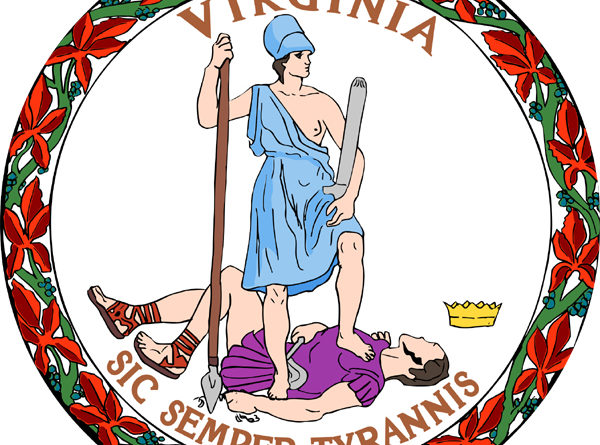 ·         Greenbrier Road, between Surry and Albemarle Streets, will be closed through Monday, December 6th, at 5 p.m.  A signed detour is in place during this 24- hour closure for sewer system-related work.

·         Belafonte Drive, between Belafonte Court and Ross Drive, will be closed daily until Monday, November 29th, from 7:30 a.m. to 5 p.m.  A signed detour is in place during cave-in repair work of the Department of Public Works.

·         The outside westbound lane of County Street, between Effingham Street and Chestnut Street, will be closed from Monday, November 29th, through Tuesday, December 14th, 7:30 a.m. until 4 p.m. daily during asphalt repair work.

The paving project of the Department of Public Works is currently underway and will continue on the streets listed below.  The work is being conducted during the daytime hours and includes intermittent lane closures and traffic control measures —

For more information about these Department of Public Works projects, call 393-8666.