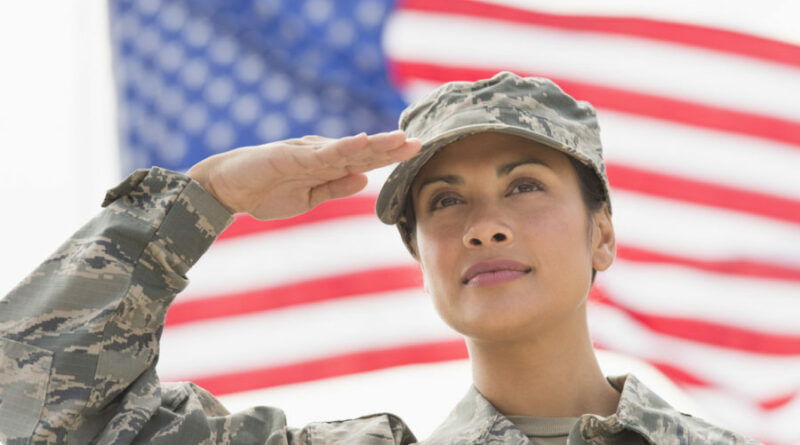 As part of this military training exercise, the U.S. Army and U.S. Air Force
will conduct multiple flights with UH-60 “Black Hawk” and UH-1 “Huey”
aircraft operating between 200 – 1,000 feet above ground level throughout
the day.

The exercise is intended to continue the collaboration efforts between DOD
and interagency partners, promote emergency preparedness and will refine and
improve the military’s ability to respond to natural and manmade disasters.

For more information on this training exercise, contact the U.S. Army
Military District of Washington Public Affairs office by sending an email to
usarmy.mcnair.mdw.mbx.mediadesk-omb@mail.mil or call (202) 497-2011.

•   The military training flights have been carefully planned and will
be closely controlled.

•   No ordinance of any kind will be employed during this exercise.

•   Military training flights are subjected to being cancelled due to
inclement weather.