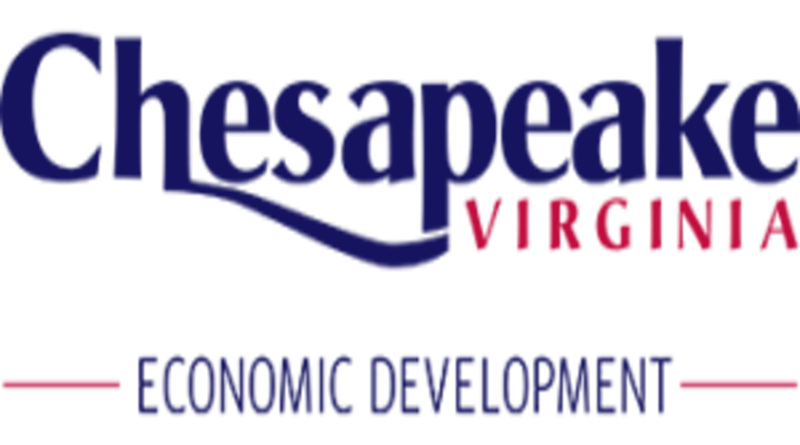 By: City of Chesapeake

CHESAPEAKE – City Manager Christopher Price has announced the
appointment of Mark G. Solesky as Chesapeake’s new Chief of Police.
A veteran of more than 35 years service to the City, Solesky has most
recently served as Acting Chief, following the retirement of former Police
Chief Kelvin L. Wright. Solesky served as Deputy Chief of Police under
Wright, beginning in October 2008.

The appointment of Solesky culminates an extensive, nationwide search
process. The City was assisted in the search by the well-known recruiting
firm, GovHR. As part of the process, the consultants interviewed more
than 50 stakeholders in the community, including members of faith and
civic organizations, City staff, and all levels of the Chesapeake Police
Department, in order to determine the qualities, skills, and background the
community sought from its new Police Chief.

“Time and again, throughout the process, we heard from our stakeholders
that they wanted a Chief who would both continue the strong, positive, and
community-focused work Kelvin Wright began, and also seek new ways to
continue to keep our community safe well into the future,” said City Manager Price.

“In choosing Mark Solesky for this post, I am confident that we have
not only met, but surpassed those desires. Mark brings a true servant’s
heart to his work, with professional skills, experience, and commitment to
both his team and his community that are truly unique. Chesapeake and
our Police professionals can look forward to very positive days ahead.”
In his rise from Police Recruit to, now, Chief of Police, Solesky has
commanded both the Operations and Support Bureaus, as well as serving
as Commander of the Second Precinct. He served at various levels within
the Uniform Patrol Section, the Special Investigations Section, and the
Internal Affairs Unit. He holds a Master’s degree in Public Administration
from Old Dominion University, a Bachelor’s in Criminology from Saint Leo
University, and is a graduate of the University of Richmond Professional
Executive Leadership School.

“I am both extremely honored and deeply humbled to be appointed
as Chesapeake’s Police Chief,” said Solesky. “I have had the unique
opportunity to serve under and with some incredible leaders in the field of
public safety, each of whom has helped me to learn, grow, and advance.
But even more than that, I am blessed to serve with the finest men and
women, in both sworn and civilian roles, who every day put their hearts,
minds, and souls into serving and protecting our citizens. Together, through a process of continuous improvement, we will work hard to make our city safe, and to give our residents and businesses the protection they expect, and deserve.”

Solesky is a two-time recipient of the Chesapeake Police Department’s
Meritorious Service Award and a three-time recipient of the City’s Star
Performer Award. He has also received the CPD Chief’s Award of Excellence and the Project Exile/Crime Line Golden Gavel Award. Solesky is a member of numerous Police and public safety organizations, including the Hampton Roads, Virginia, and International Associations of Chiefs of Police. Solesky will assume his role as Chief of Police effective immediately.