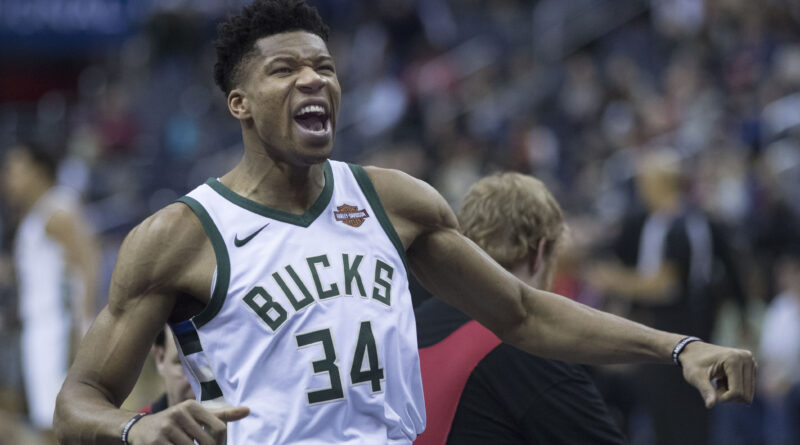 The Milwaukee Bucks are NBA Champions for the first time since 1971 when Oscar Roberson and Kareem Abdul-Jabbar were in the league. The state of Wisconsin can finally celebrate a championship for the first time since Aaron Rogers and the Green Bay Packers won the Super Bowl in 2010 against the Pittsburgh Steelers. The Bucks were coming into the finals from a conference finals series that went the distance against Kevin Durant and the Brooklyn Nets. Game 7 of that series easily could have gone the other way and it could have been the Nets in the finals but, Durant missed a buzzer-beater tying shot that would have sent the game into overtime.

The first conference title since 1971 when Kareem was the league MVP and secured the NBA  scoring title when he averaged 31.7ppg. During the 1971 playoffs, the Bucks went 12-2 and Kareem was named the Finals MVP, accomplishing something so great with only being in the NBA two years. Milwaukee Bucks drafted Kareem in 1969 which was their second season being in the NBA. Kareem and Oscar helped turn the Bucks franchise into gold and had Milwaukee looking like a dynasty and a city of championships.

Antetokoumpo and the Bucks were down 0-2 at the beginning of the NBA Finals. Chris Paul, Devin Booker, and the Suns came out on fire. In the first game, Paul had a game-high 32 points, while Booker had 27 points. Game 2 Booker had a game-high 31 points and  Mikal Bridges had an outstanding outing with 27 points while Paul chipped in with 23 points. After Game 2, the Bucks came out a different team and won 4 straight games. In those 4 straight wins, Booker had two 40 point games but that wasn’t enough to help the Suns win.

Giannis averaged 29.2 points, 12.8 rebounds, and 5.3 assists during the postseason. During the Finals, he had ridiculous numbers in two games tallying over 40 points and shooting over 60 percent from the field. In the next two games, he tallied 26 pts and 32 pts. In game six, he exploded for a 50 point game to close out the series. Giannis now adds an NBA Championship to his already incredible resume at the age of 26. On top of being an NBA Champion and Finals MVP, he is a two-time MVP, five-time All-star, five-time All-NBA, 2013-2014 All-Rookie team, four-time All-Defensive team, 2020-2021 All-star MVP, 2019-2020 Defensive Player of the Year, and the 2016-2017 Most Improved Player.