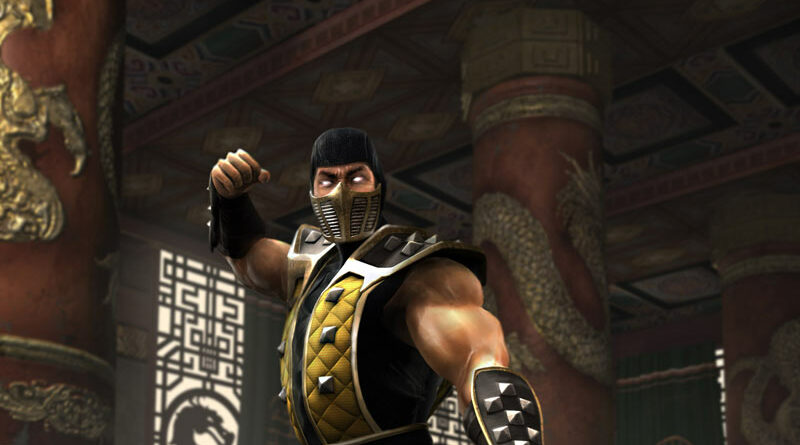 The first ten minutes of the new Mortal Kombat are very misleading. Misleading because during those ten minutes you may think you’re in store for a great movie. The opening sets up the story and stakes very efficiently, taking us to 17th-century japan where Bi-Han (aka Sub-Zero played by Joe Taslim) attacks Hanzo Hasashi (aka Scorpion played by Hiroyuki Sanada) and his village. The fight is choreographed well and the violence is palpable, culminating in the promise of a dark and gritty realization of the iconic franchise.

The rest of the movie, however, falls short of any expectations the great opening raises. What follows is a movie filled with heavy exposition dumps, paper-thin characters, and fight sequences that come off as half-baked montages of video-game cutscenes. The fatalities are great, but they come so jarringly compared to the cheesy fast-cut fights that come before them, completely robbing each death of weight. The only fights that really stand out in this film are the Scorpion vs. Sub-Zero ones, whose conflict one can’t help but wish was the core focus of the story.

The film’s focus is regrettably on a new character named Cole Young, a mediocre MMA fighter who is about as boring as watching someone play Mortal Kombat solo while refusing to let you be player 2. His involvement in the story is a mystery when they could’ve given much more needed focus to already established characters like Liu Kang and Kung Lao, who are criminally underutilized and miscast. Surprisingly, Kano, played by Josh Lawson, is the real stand out using his cheesy one-liners to squeeze what little bit of entertainment can be out of this misguided effort.

In the end, the story is rushed and the characters evoke little more than apathy. I came in with middling expectations and was sorely disappointed by that. The film closes with a nod to a popular character that should’ve been included in this film from the start, but instead is used as sequel bait, thoughI don’t think a sequel could make this any worse.