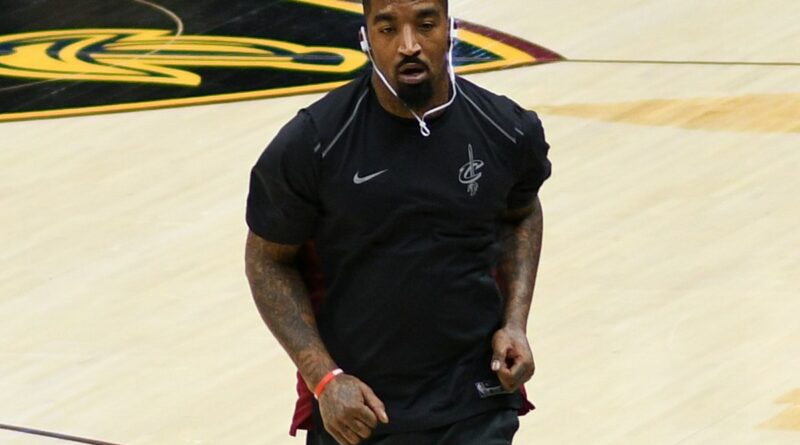 The NCAA is the gift that keeps on giving this year. Earlier this year, it allowed student-athletes to make a profit from their likeness. Recently, the NCAA granted J.R. Smith eligibility to play on North Carolina A&T State University’s men’s golf team.

This is good for not only the university as a whole but also for the golf team to get the exposure they usually will not get. This is also a chance for Smith to achieve his goal of getting his Bachelor’s in Liberal Arts. In 2004 Smith declared for the NBA draft instead of going to the University of North Carolina at Chapel Hill. He went straight into the NBA from high school where he was drafted in the first round as the 18th pick by the New Orleans Hornets. The last team Smith played for was the Los Angeles Lakers, in 2020, where he won his second NBA  championship.

The Aggie’s first look at competition will be at the Black College Golf Coaches Association Invitational in Newnan,Georgia on September 24 and September 25. If you want to see the Aggies in action they will be at Elon University on October 11 and October 12. Visit TheHBCUAdvocate.com to view A&T’s complete 2021-2022 men’s golf schedule.