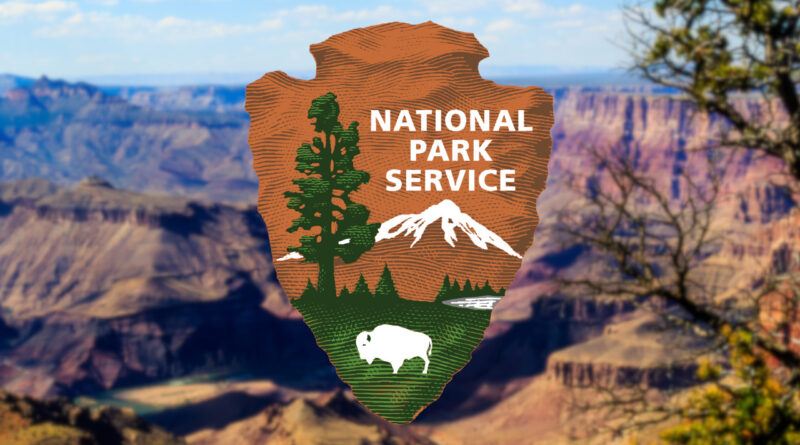 By: The National Park Services

WASHINGTON – The National Park Service today announced $3,405,000 in Japanese American Confinement Sites grants. These funds will support 19 preservation, restoration, and education projects that help tell the story of the more than 120,000 Japanese Americans, two-thirds of whom were U.S. citizens, incarcerated by the U.S. government following the bombing of Pearl Harbor and President Franklin D. Roosevelt’s signing of Executive Order 9066 on February 19, 1942.
“The National Park Service is committed to telling a more complete story of the impacts and injustices of the Japanese American experience during World War II through the preservation and interpretation of incarceration sites and memorials across the country, partnerships with community groups, and through the Japanese American Confinement Sites grant program,” said NPS Director Chuck Sams. “As Americans, we need to better understand our shared history and learn about these hard truths, so we can make a better future for ourselves and generations to come. These grants will help tell these difficult histories with accuracy and authenticity.”
Japanese American Confinement Sites grants may be awarded to projects associated with the 10 War Relocation Authority centers established in 1942 and more than 40 additional confinement sites. The program’s mission is to teach future generations about the injustices of the World War II confinement of Japanese Americans, preserve sites and stories associated with this history, and inspire a commitment to equal justice under the law. Successful project proposals were chosen through a competitive process that requires applicants to match the grant award with $1 in non-federal funds or “in-kind” contributions for every $2 they receive in federal money.
View all 2022 grant recipients on NPS.gov.
Examples of projects funded this year include:

A full list of the 19 projects selected to receive funds in 2022 are identified in the table below. For more details about these projects, visit www.nps.gov/JACS/.