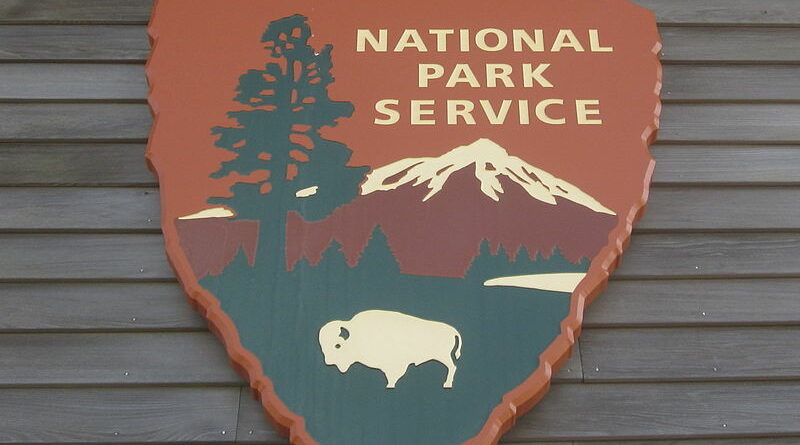 WASHINGTON— In recognition of the immense contributions of the women and men who stepped into the workforce to support America’s war effort during World War II, the National Park Service is accepting nominations to designate one American World War II Heritage City in each state and territory.
“The World War II period saw an epic contribution of public service, not only in enlistment but on the home front,” said NPS Deputy Director Shawn Benge. “Cities throughout our country preserve a unique moment in history where workers from around the nation had to unite and overcome differences to meet war demands, forever changing the cultural landscape of the United States.”
Administered by the NPS, the American World War II Heritage City program is designed to recognize and ensure the continued preservation and importance of the history of the United States involvement in World War II. The program authorizes the Secretary of the Interior to bestow this honorary designation on only one city or local jurisdiction in each state and territory. In recognition of its defense industries and military training sites Wilmington, North Carolina was designated as the inaugural American World War II Heritage City in September 2020.
Nominate Your City
Any city, or other local jurisdiction, is eligible for this recognition. Nominations must be submitted by the highest locally elected official and endorsed by a majority of the state’s congressional delegation.
The National Park Service will receive nominations through Aug. 31, 2021.  For further information, including program information and nomination guidance, please visit, go.nps.gov/AWWIIHC.
www.nps.gov