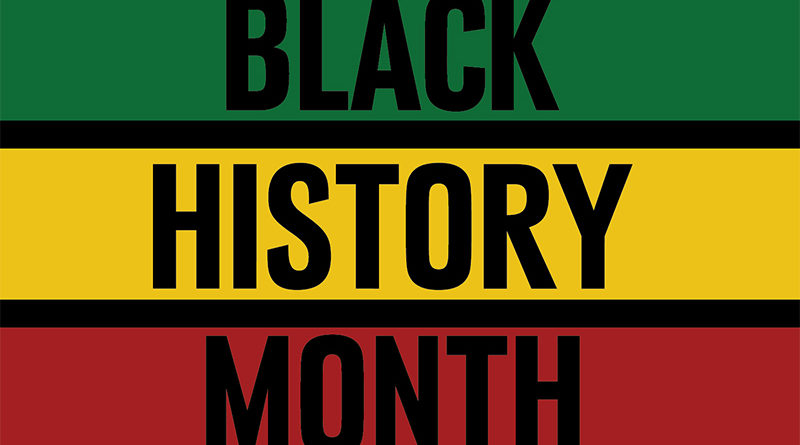 Newport News is celebrating local heroes for Black History Month. The “We Stand for Justice” wall exhibit, located in the lobby of City Hall (2400 Washington Ave.), pays tribute to the unsung heroes of Newport News who devoted their lives to fighting racial oppression through organized and peaceful resistance. Unlike their counterparts in the national Civil Rights movement, their accomplishments have largely gone unnoticed. However, these men and women were integral to achieving racial justice in Newport News. The wall is composed of 36 heroes spanning from the Antebellum Era to present. The exhibit was created by the Newport News Public Library System with funding from the Virginia Humanities and will be on display for several months.
Part of the exhibit is a “Proclamation of Acknowledgment and Appreciation of African American Citizens, Past and Present,” signed by Mayor McKinley Price. The proclamation represents the city’s first official acknowledgement of African American contributions to Newport News. Additionally, the Newport News Public Library is hosting a virtual program titled “We Stand for Justice” that will debut on February 28 at 2 p.m. on Newport News Television (Cox 48/Verizon 19), as well as city and Library social media platforms. This program, hosted by Janet Roach of 13NewsNow, highlights the accomplishments of the 36 heroes featured on the “We Stand for Justice” wall. Local prominent community and city leaders, such as Vice Mayor Saundra Cherry, Councilmembers Tina Vick and Marcellus Harris, School Board member Terri Best and Commonwealth Attorney Howard Gwynn, will bring the stories of these heroes to life. For questions or more information on the “We Stand for Justice” exhibit and program, call 757-926-1350.