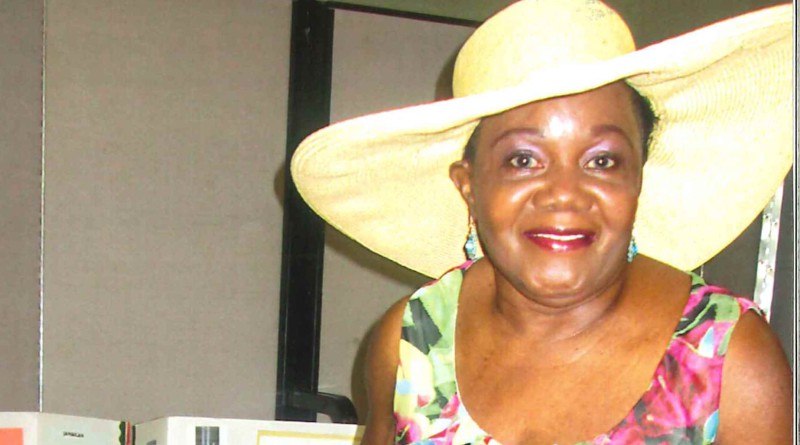 Hampton, Virginia- Olive Springer-Ezell shares highlights of her life as a college instructor, veteran radio broadcaster, writer, and community activist, including her experiences with Civil Rights icon Rosa Parks, President Barack Obama and former Governor Douglas Wilder, with “From the Caribbean to the White House” for the Hampton History Museum’s “Our Story, Our Time” Oral History Program on Thursday, March 24 at 7:00 p.m. This program is free and open to the public.

Springer-Ezell recalls how Rosa Parks, speaking years after the 1955 event for which she became famous, told Springer-Ezell that Hampton’s close-knit West Indian community helped Parks acclimate when she was secretly spirited here and “hidden” on the campus of Hampton University in 1955 following her history-making refusal to give up her bus seat to a white person.

Springer-Ezell started the Caribbean Carnival in Virginia; was a member of the Hampton Roads Black Media Professionals for years, serving as scholarship chairman; was a longtime radio host for programs originating at Hampton University and Norfolk State University, as well as an internet radio program based in Williamsburg; serves on the board of directors for the annual Caribbean-American Heritage Month festivities; and serves the president as a member of an advisory board representing all Caribbean-Americans in the Hampton Roads area.

The Hampton History Museum is located at 120 Old Hampton Lane in downtown Hampton, Virginia. There is plenty of free parking in the garage across the street from the museum. For more information, dial 757/727-1610.

Partially bordered by the Hampton Roads harbor and Chesapeake Bay, Hampton, with the 344,000 sq. ft. Hampton Roads Convention Center, is located in the center of the Hampton Roads metropolitan area. Hampton is the site of America’s first continuous English-speaking settlement and is home to such visitor attractions as the Virginia Air & Space Center and Riverside IMAX ® Theater, Hampton History Museum, harbor tours and cruises, Hampton University Museum, Fort Monroe, award-winning Hampton Coliseum, The American Theatre, among others.