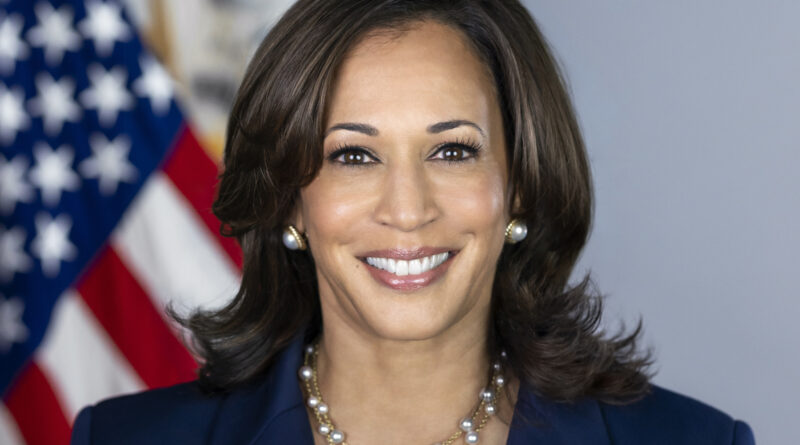 By:  White House: Office of the Vice President

THE VICE PRESIDENT:  Good afternoon, everyone.  And thank you all for joining us.

We gather today to talk about Roe v. Wade — a decision that has protected a woman’s right to make decisions about her own body.  For nearly half a century this deci- — this decision has been in existence.

Earlier this month, we learned that the United States Supreme Court is poised to strike down Roe.

If they do, it will be the first time in the last 50 years, at least, that the Court has recognized a constitutional right only to take it away.

The strength of our country has always been that we fight to move forward, that we believe in the expansion of rights, not the restriction of rights.  So this, when and if it happens, will be an extreme step backward, and it represents a threat not just to women, but to all Americans.

Overturning Roe opens the door to restricting those rights.  It would be a direct assault on the fundamental right to self-determination, to live and love without interference from the government.

Yet at the same time, we cannot deny that this decision will have real and immediate effects on women around our country.

So I am here today, joined by doctors, nurses, and leading advocates who are on the frontlines against this war on women’s rights.

Just half an hour ago, in Oklahoma, the state legislature passed one of the most extreme abortion bans in the country — a ban that would outlaw abortion from the moment of fertilization.

Now, think about that for a second: from the moment of fertilization.

It’s outrageous, and it’s just the latest in a series of extreme laws around the country.

Several of the medical professionals joining us today are seeing the impact of these laws that are designed to punish and control women.

Like many of you, I have spent my entire career fighting for women’s health, safety, and wellbeing.

I look forward to discussing how we can all work together to make sure women in all of the states in our country have access to the healthcare they need.

Thank you all.  I look forward to our discussion.