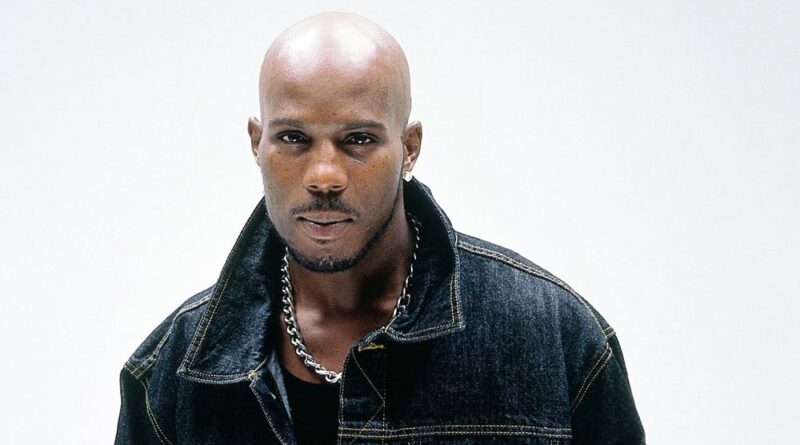 The entire Hip-Hop community is devastated after the passing of legendary rapper Earl Simmons, also known as DMX. Simmons was rushed to White Plains hospital on Thursday, April 8th after suffering from a drug overdose, he was pronounced dead the next day.

Simmons burst into the rap game with a rare combination of grittiness and aggression that had not yet been seen before. The Yonkers native quickly mastered voice inflection and breath control to deliver some of the most unique sounds and adlibs in rap history. In 1998, he released his first solo rap album titled It’s Dark and Hell is Hot, which was met with major commercial success and critical acclaim with this new fresh sound in hip hop. His next album, also released in 1998 titled Flesh of my Flesh, Blood of my Blood, was met with similar success as his first album, and also made him the only artist to have two #1 albums in the span of a year. He continued this level of success for years to come, becoming the first artist to debut an album at #1 five years in a row. The Grammy-nominated artist was not only known for his music, but he was also an excellent actor, appearing in some TV shows, and even starring in movies like Cradle 2 The Grave, Belly, and Last Hour.

Simmons’ life was not always filled with glamour and success, as from a young age he battled with poverty, harsh living conditions, struggles with the law, and drug addiction. Simmons was subjected to abuse by his mother and her different boyfriends, sleeping on the floor, being locked in his room by his mother for weeks at a time, and much more, This treatment at home affected his behavior at school, where he got into altercations with teachers committed violent acts towards students and more. After being expelled from school, Simmons’ mother enrolled him at the Julia Dyckman Andrus Children’s Home. After a few months at the group home, he was arrested for attempting to commit arson and burn down the home. When he turned 14, his mother once again enrolled him into another group home. This time, he bonded with the other members of the home, sharing their love for hip hop music. After hearing his lyrics, the other group home members encouraged him to continue on the path of rap music. Once he returned home, he met his then mentor, Ready Ron, a local New York rapper who adopted Simmons as his partner to beatbox. Ready Ron coined the name DMX for Simmons, naming him after an instrument he used while at the group home, a DMX drum machine. The name was interpreted to “Dark Man X”,

Simmons was a devout Christian, he was a firm believer in Jesus Christ as his lord and Savior and read the bible every day. He was big on spreading the word of God and even became a transitional deacon while in prison in 2009. He gave a sermon in 2016 at a church in Arizona, and in 2020, started an online bible study for people to accept Jesus as their Savior. Simmons left behind 15 children by 9 different women.

Although he led a life filled with hardship and tribulation, no one can question the purity in the heart of Earl Simmons. His behavior came as a result of circumstances out of his control, and even though those circumstances, he found positivity in every situation. He grew to live a life filled with love and his effect on hip hop will be remembered forever, as well as his effect on everyone he ever met.

Simmons family released a statement following his untimely passing, “He loved his family with all of his heart and we cherish the times we spent with him. Earl’s music inspired countless fans across the world and his iconic legacy will live on forever.”