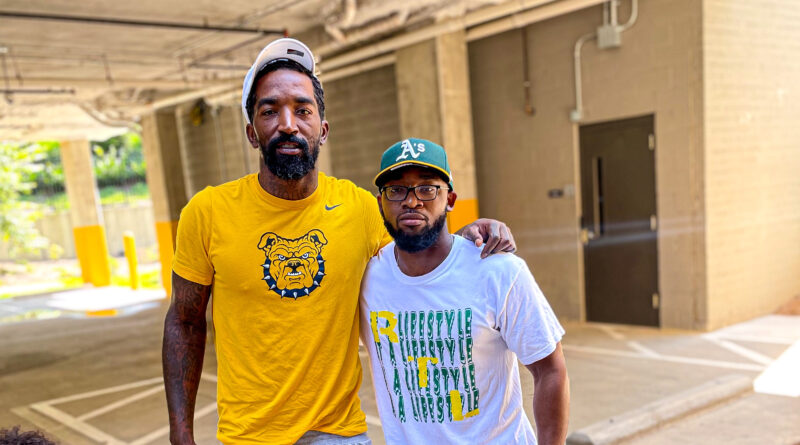 Smith does not just play golf as a hobby but he actually takes the game seriously. He started playing the game 12 years ago and recently competed in the Wyndham Pro-Am Championship. After winning the 2016 NBA Championship with the Cleveland Cavaliers, he racked up some gear playing with professional golfers: Titleist blades, a Scotty Cameron putter, and TaylorMade woods from the great U.S. Open champion Dustin Johnson.

A&T may have found a way to bring in a new endorsement deal if the NCAA grants Smith eligibility. Having someone of his caliber and name recognition should bring in monetary support and boost fan morale after their much-debated move to the Big South. Also, with the new NIL law that allows athletes to profit from their likeness, Smith opened a door not only for A&T golfers but other college golfers around the country.