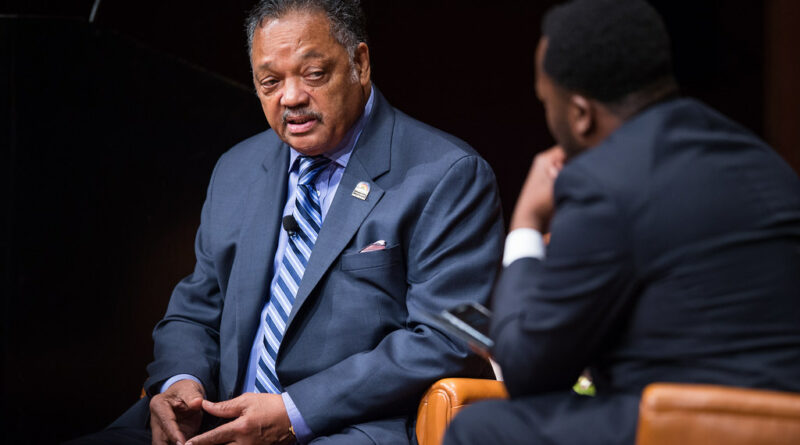 Rev. Jesse and his wife Jacqueline were hospitalized for COVID-19 treatment

Reverend Jesse Jackson and his wife Jacqueline have tested positive for COVID-19 and are currently receiving hospital treatments.

Jonathan Jackson, one of the couple’s five children, assured people that his parents were in good shape, telling The Associated Press that they are “responding positively to treatments”.

“Both are resting comfortably and are responding positively to their treatments,” Jonathan Jackson said. “My family appreciates all of the expressions of concern and prayers that have been offered on their behalf, and we will continue to offer our prayers for your family as well.”

The couple was admitted into Northwestern Memorial hospital recently and are having their condition closely monitored due to their age. Jesse Jackson is 79 years of age and Jacqueline is 77. Both of them have some previous health conditions that can cause complications. While Jacqueline’s are undisclosed, Jesse suffers from Parkinson’s disease and recently was hospitalized for gallbladder treatment.

It is unknown if Jacqueline has received the vaccine, however, Rev. Jackson has received his. He got his first vaccine shot publicly in January and urged American citizens to follow suit.