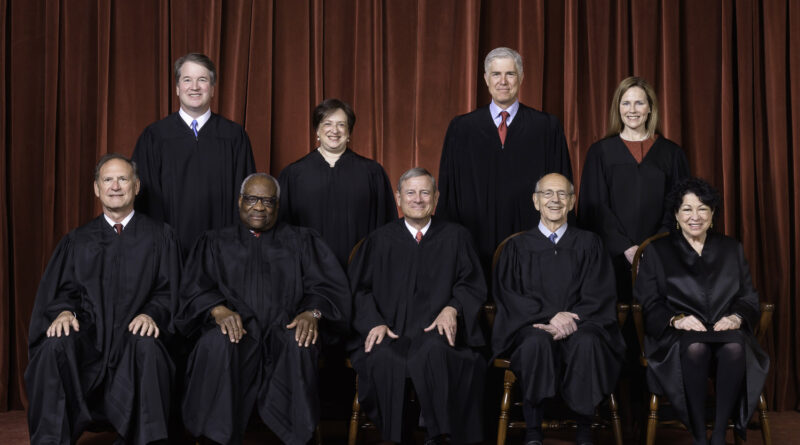 I watched a movie recently about Margaret Keane, an artist who was not taken seriously until she sued her ex-husband for taking credit for her work. There was a time when women were not taken seriously in many aspects of what we consider commonplace rights today. We all know about women fighting for the right to vote but how many young women know that there was a time, in the not so distant past, when women were not welcomed in the workplace, could not open a bank account without their husband’s signature, and could not own real estate in many areas of the United States of America?

In 1960 the U.S. Food and Drug Administration approved the first birth control pill. In 1973 the Supreme Court ruled in Roe v. Wade that the U.S. Constitution protects a pregnant woman’s right to choose to have an abortion without excessive government interference. Today women and men are up in arms about a woman’s right to have an abortion or not. Different political parties, religions, and social circles are filled with people who disagree on the subject. It appears that the Supreme Court is now ready to overturn the Roe v. Wade decision.

Before we talk about what is happening today, let’s look at what happened between 1960 and 1973. There seemed to be little to no advances in birth control technology. Fast forward to the mid 70’s until now, and it is almost as if promiscuous behavior and abortions were being encouraged. Through music, videos, soap operas and cable television, we saw images that told young people that they were free to do whatever and deal with the consequences on the back end.

Why is there so much concern now? Aborted fetuses were used to develop the COVID-19 vaccines; and they are used for stem cells and other research. If I had to guess, I bet there are storehouses of aborted fetuses too numerous to count all over the world and that is why some feel that it is time to remove a woman’s right to choose to have an abortion. Because I am a journalist, I cannot support or condone either side of the issue. I can say, I believe that if the law to end abortion also criminalized the possession of aborted fetuses, or their tissue, or cells, there would not be anymore discussions from Supreme Court justices about striking down abortion laws. A lot of powerful people have made a lot of money from the business of abortions and I am confident that those transactions would not end if abortions ceased.