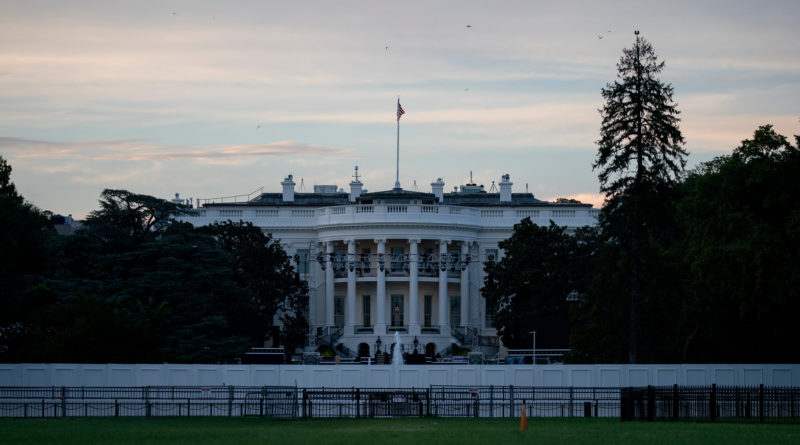 The Administration supports passage of S.J. Res. 14, a joint resolution providing for congressional disapproval of the rule “Oil and Natural Gas Sector:  Emission Standards for New, Reconstructed, and Modified Sources Review,” published at 85 Fed. Reg. 57018 (September 14, 2020).  This action would ensure that this rule, which eliminated pollution standards for methane emissions from the oil and gas sector and eliminated all emission standards for the transmission and storage segments of that sector, will have no force or effect and reinstate the pollution reduction requirements established under the Clean Air Act in 2012 and 2016.

Addressing methane leaks through detection and repair by using already cost-effective technologies can spur the creation of good-paying jobs fixing leaking equipment and pipelines – all while minimizing waste and reducing this powerful source of pollution.  Today, the oil and gas sector is the largest industrial source of methane emissions – a potent climate-disrupting greenhouse gas that is responsible for approximately one-third of the global warming and the resulting climate disruption we are already experiencing from climate change.  In order to effectively mitigate climate change, addressing methane pollution from this and other sectors is an urgent and essential step.

Every American has a fundamental right to breathe clean air and drink clean water.  These methane emissions – leaking during oil and gas production, transmission, and distribution activities – also contribute to the formation of smog, or ground-level ozone, which is harmful to both human health and agriculture.  Oil and gas production is also a significant emitter of carcinogenic and smog-forming volatile organic compounds into frontline communities.  These communities, as well as children, the elderly, outdoor workers, and individuals with respiratory conditions, are at higher risk of experiencing harmful health outcomes due to exposure to such pollution.  Oil and gas pollution can also be carried by the wind and intensify air pollution problems in communities along that path, including across state boundaries.

The Clean Air Act authorizes the Environmental Protection Agency (EPA) to protect Americans from dangerous air pollution, including methane and volatile organic compounds.  Nonetheless, the rule that this resolution disapproves of took four harmful actions that increased the amount of harmful pollution to which Americans are exposed:  (1) the elimination of pollution standards for methane emissions from the oil and gas sector; (2) the elimination of all air pollution standards for the transmission and storage segments of the oil and gas sector; (3) removal of the predicate that establishes EPA’s obligation to address the extensive methane pollution emitted by existing sources; and (4) establishment of a new, non-statutory requirement that EPA make an additional, pollutant-specific finding of significant contribution to endangerment before addressing harmful air pollution from a sector already regulated under the Clean Air Act.  All four of these actions would be reversed by the passage and signature of the resolution.

S.J. Res. 14 will restore robust Clean Air Act pollution standards for this sector, protecting American communities.  The resolution will also clear the pathway for EPA to evaluate opportunities to promulgate even stronger standards under section 111 of the Clean Air Act to address dangerous methane and other pollution from both new and existing sources across the oil and gas sector.  The Administration looks forward to working with the Congress to restore these critically important pollution standards.