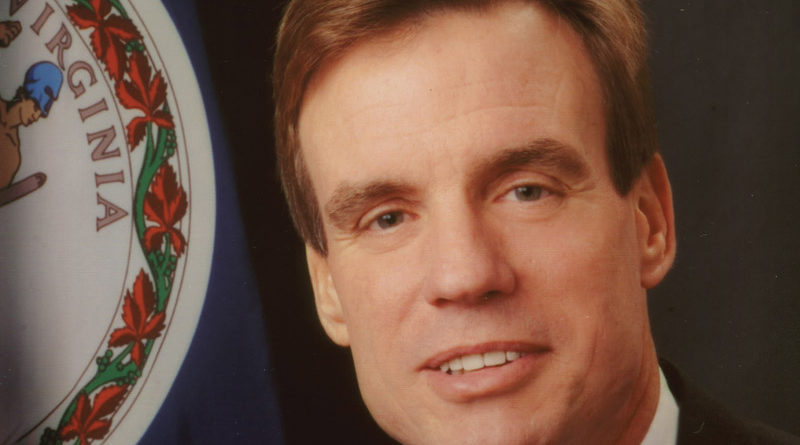 ~ On Senate vote to establish a bipartisan commission examining the U.S. Capitol insurrection on January 6 ~

WASHINGTON – U.S. Sen. Mark R. Warner (D-VA) released the following after the Senate failed to reach the required 60-vote threshold to establish a bipartisan, independent commission to examine the U.S. Capitol insurrection that occurred on January 6, 2021:

“Today, in the very room that a violent mob desecrated while attempting to undermine our democracy, my colleagues opted out of pursuing a fulsome and transparent investigation into the security failures and actions that ultimately led up to the tragic events on January 6.

“It’s only been four months since the country, and the world, watched in real-time as insurrectionists breached and stormed the United States Capitol. Unfortunately today, there are those who believe that we can simply just wash our hands of what happened, and some who continue to peddle the kind of disinformation that instigated the insurrection in the first place. What we know is this: the actions that day only gave succor to our nation’s enemies, who rejoiced at the thought of democracy’s fragility. Despite the failure of today’s vote, my colleagues in the House and Senate must not shirk our responsibility to seek answers and accountability, and to reassure the American people that our democracy stands strong.”

In February, Sen. Warner – a senior member of the Rules Committee – participated in congressional hearing convened by the Senate Rules Committee and the Homeland Security and Governmental Affairs Committee examining the security failures that enabled a mob supporting former President Donald Trump to overrun the U.S. Capitol on January 6. Following the attack on January 6, as Chairman of the Senate Select Committee on Intelligence, Sen. Warner has also pushed to examine how violent domestic extremists continue to pose a significant threat to our nation.