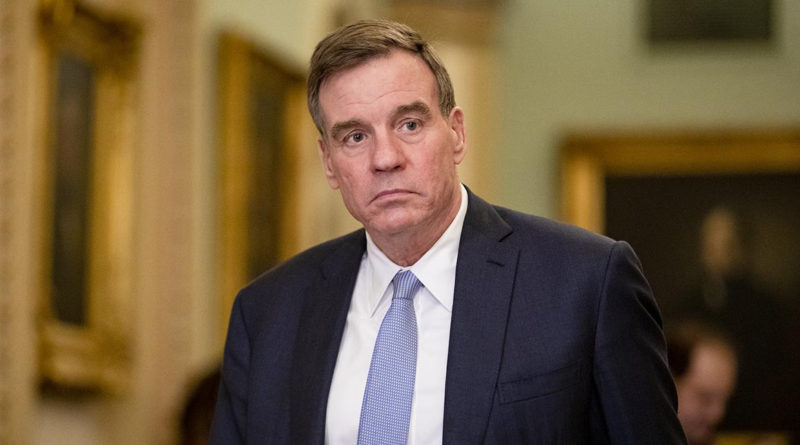 ~ On the President’ budget proposal ~

“I’m glad to see that President Biden’s proposed budget doubles down on the administration’s efforts to strengthen relationships with our allies and continue to support Ukraine. This budget would also help bolster our economy and ensure that hardworking Americans are able to get ahead through strong investments in education, child care, health care, broadband, and clean energy.

“I’m pleased that the President has continued to prioritize increased funding for community-based lenders who work with underserved communities, including Community Development Financial Institutions. The President’s Budget included $331 million for the CDFI Fund to continue promoting entrepreneurship and economic mobility among our most vulnerable communities. I was also glad to see funding to implement the Ashanti Alert Communications Network, and to help combat hate crimes, as authorized by the Jabara-Heyer NO HATE Act.

“I’m also pleased that this budget builds on gains made through the bipartisan infrastructure law by requesting robust federal dollars for transportation, including $150 million for WMATA. For a stronger military, this budget requests funding for two Virginia-class submarines, five military construction projects in the Commonwealth, and a new VA outpatient clinic in Hampton Roads. It also requests the largest pay raise in 20 years for our servicemembers and civilian personnel. Additionally, I’m thrilled to see that this budget proposal includes key funding to continue tackling the deferred maintenance backlog at our national parks, as required by my Great American Outdoors Act.”