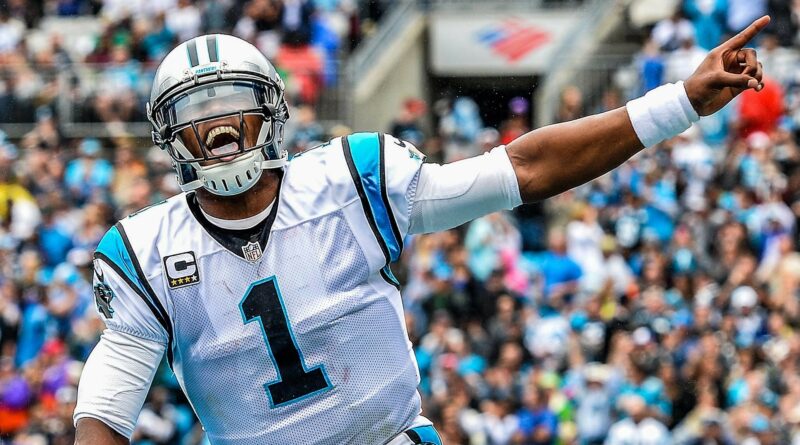 The Panthers signed Newton after Sam Darnold went down with a season-ending injury. This left them no other choice but to sign The 2015 NFL MVP back to the team that drafted him no.1 overall in the 2011 NFL draft. Newton led the Carolina Panthers to Super Bowl 50 where they fell short to Peyton Manning and the Denver Broncos.

Newton made his superman return on November 14 against the Arizona Cardinals. The same team he made his NFL debut against, in 2011. Superman wasted no time finding the endzone, running one in himself, and throwing a touchdown to Robby Anderson. Even though Newton didn’t get the start he did make a huge impact and stole the show.

Cam and the Carolina Panthers will face Ron Rivera, who is the Panther’s former head coach and now coaches for the Washington Football Team. For the Panthers to win this game and any other game this season, Cam has to learn the playbook fast and play his type of football. The Panthers play Washington on November 21 at 1  pm on Fox.