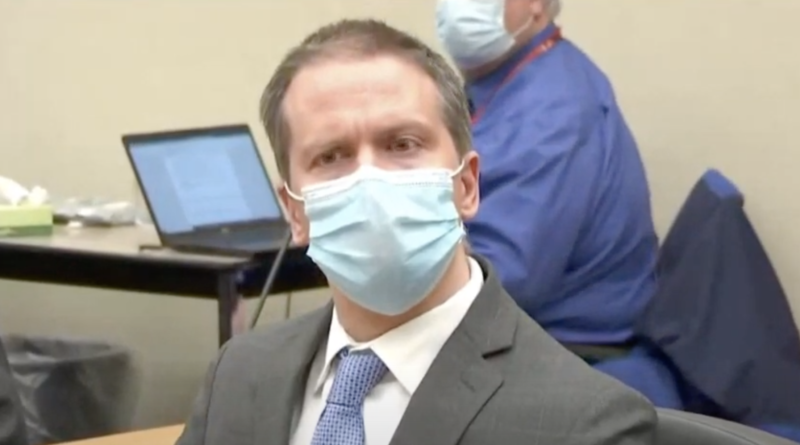 After a long year of civil unrest, protests, and strong emotion, as well as a trial that unlocked some of those emotions from people all over the country, a verdict has finally been reached.

Today around 5 p.m. EST, a jury found former Officer Derek Chauvin guilty on all charges in the murder of George Floyd. On May 25, 2020, Derek Chauvin was called to settle a dispute over the speculation that Floyd used a counterfeit $20 bill at a convenience store. Floyd quickly became another victim of the constant racial profiling by police in the United States. Floyd was profiled, beaten, and arrested resulting in him being handcuffed face down on the ground, with his neck and back being kneeled on for 8 minutes, resulting in his tragic death.

Floyd’s death sparked a movement not only in the United States but around the world calling for the punishment of Derek Chauvin and the other participating officers. There were huge protests with people covering the streets in cities like New York, DC, Minneapolis, and many more, as well as protests on much smaller scales in cities all over the country. Even major sports leagues took part in the protests, with the NBA suspending games for a couple of days to send the message that platforms with predominantly black people will stand in unity to advocate for the treatment of black people.

Many people, including leaders that hold high positions in the government, were relieved to hear a guilty verdict, given the history in these cases in America. Vice President Kamala Harris said, “Today we feel a sigh of relief. Still, it cannot take away the pain. A measure of justice isn’t the same as equal justice. This verdict brings us a step closer, and the fact is, we still have work to do. We still must reform the system,” when giving an address at the White House.

Hampton Roads Messenger founder Angela Jones spoke with Second Calvary Baptist Church Senior Pastor Geoffrey V. Guns about the verdict and what it means for the black community.“I think that this is a great day for justice for the country and black people in America, this is a sign that we can find justice and that the law can work for us as long as we stay vigilant and press forward.”  Guns said when asked about what the effects of this verdict are.