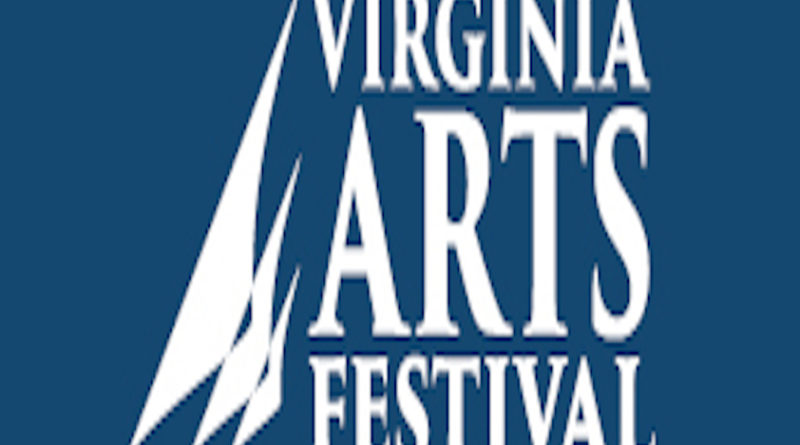 For Fans to Enjoy On TV, On Radio and Online

Virginia Arts Festival Executive Director Robert W. Cross has announced that since live performances have been postponed or canceled during the normal spring time frame, the Festival will make great performances available to audiences through other broadcast and digital means. “The need for social distancing during the coronavirus pandemic has changed our plans to present some of the world’s great artists in live performance this spring,” said Cross. “But we wanted to offer our audiences the opportunity to share some past performances in their homes as they shelter in place. In this time, we need the joy and hope and inspiration the arts provide.”

WHRO TV 15
WHRO TV 15 will broadcast a number of past Virginia Arts Festival events this April and May. WHRO Media President and CEO Bert Schmidt explained, “At WHRO we have been fortunate to partner with the Virginia Arts Festival for many years, and one of the great benefits of that partnership is the number of Festival performances and events that we have been able to record and broadcast. We are reaching into our archives to bring back some great memories of the Festival and to share performances by extraordinary artists.”

Broadcasts include the 2016 Virginia International Tattoo, an inspiring salute to Vietnam Veterans; Dancing on the Shoulders of Giants, a documentary put together with 2019 Commemoration, American Evolution that dives into the creation of two new world premiere ballets commissioned by Virginia Arts Festival; Rappahannock County, a 2011 piece by award-winning composer Ricky Ian Gordon and librettist Mark Campbell, to commemorate the sesquicentennial of the Civil War; and WHRO’s Curate episode: Bernstein at 100, which documents the joyous and complex process of bringing celebration to the stage. Consult your local channel listings for WHRO TV 15 programming.

WHRO FM – Radio Programming
Over its 24-year history, dozens of Virginia Arts Festival performances have been recorded for broadcast on WHRO radio. In April and May, WHRO FM will re-broadcast Festival performances by such acclaimed artists as JoAnn Falletta, Olga Kern, Jupiter String Quartet, as well some of the many Festival performances that have been captured in recordings by major classical music labels including Naxos. Tune into Sunday Classics, 4-7 pm on Sundays, A Local Touch 9pm-midnight on Wednesdays, and Evening Classics, Thursdays 9pm-midnight. For complete times and schedule go to vafest.org.

Virginia Arts Festival 2020 specialty beers
We have you covered for your virtual happy hours at home. Working in collaboration with some of our area’s local brewers, the beers listed below were created especially for this year’s events and performances.

1945 Salute – Toasted Wheat Lager Brewed by Rip Rap Brewing Co., in collaboration with the Festival for this year’s Virginia International Tattoo honoring the 75th Anniversary of the end of WWII. “1945 Salute – Toasted Wheat Lager” features soft wheat and lightly toasted malt to add subtle depth to this classic style. Available in Crowlers and for growler fills. Hoist a glass to the Greatest Generation and the brave Americans that fought for our freedom.

Bee-thoven – Honey Hefeweizen
Brewed in honor of our Beethoven Celebration concerts and Beethoven’s 250th birthday, and in collaboration with our friends at Wasserhund Brewing Company, the “Bee-thoven Honey Hefeweizen” is now available now in 4-packs. Back in February, some of our team, along with Virginia Symphony Orchestra’s Music Director, JoAnn Falletta, got to spend time with our amazing partners & learn a little about the brewing process. Order online through Wasserhund’s website, also available to-go or for delivery.

Stay connected, stay engaged with the Virginia Arts Festival
Always a lively place to enjoy and learn more about the arts, the Festival’s social media channels are continuously updated with performances, interviews, trivia and games, even virtual classes. Follow @VaArtsFest on Facebook, Twitter, Instagram, and find us on YouTube. Use #vaartsfest.