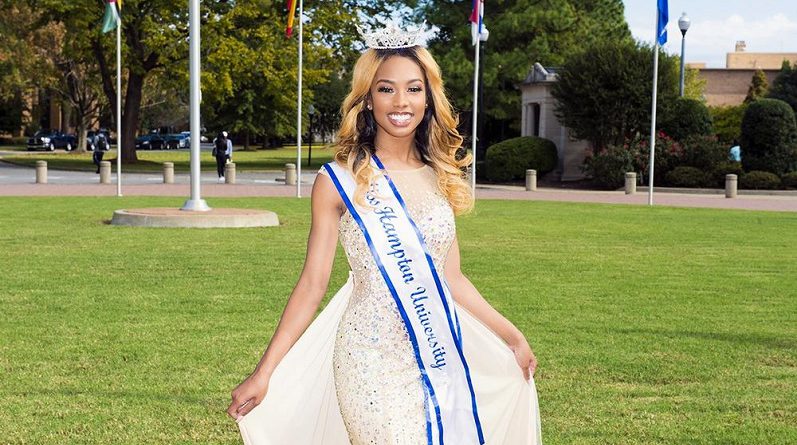 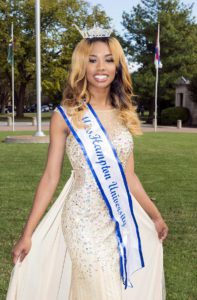 “Miss Baker epitomizes everything that makes Hampton University THE Standard of Excellence,” said Hampton University President Dr. William R. Harvey. “She’s bright, witty, outgoing and she’s going to take the world by storm! A vote for her is a vote for Our Home By The Sea.  Vote now, and vote often!”

Historically Black Colleges and Universities were founded to promote Black excellence and brilliance, and each reigning beauty was elected by her peers and/or school officials to represent those standards for her institution of higher learning.

“Being able to represent Hampton in the Ebony Campus Queen Competition means everything to me,” said Baker. “For over 70 years Ebony has honored the legendary heroes in Black America, so to be featured on such a platform representing THE Standard of Excellence would be a dream come true.”

To cast your vote, visit www.ebony.com. The queens who receive the top 10 highest votes will be featured in an upcoming issue of Ebony magazine. Spread the word and keep voting every day to secure Miss Hampton’s spot at the top and show the world why Hampton is THE Standard of Excellence. Don’t forget to share the information via your social media platforms as well!

#EBONYCampusQueens is the official hashtag of the competition and should be used to support Miss Hampton!