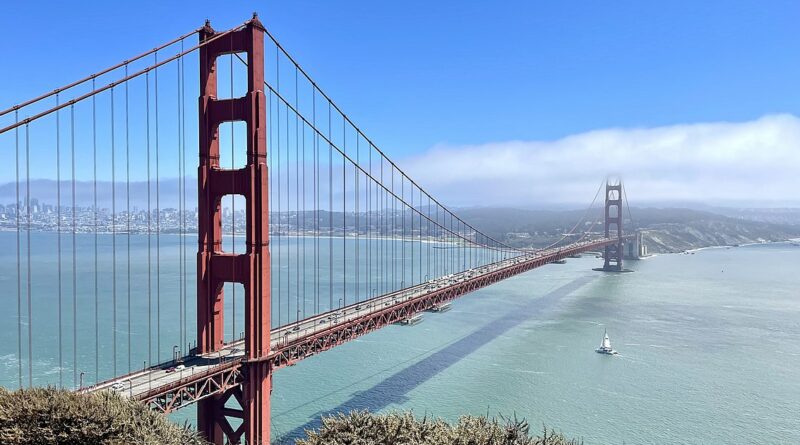 ~ Largest-ever investment in Virginia’s bridges is the result of the bipartisan infrastructure law written by Sen. Warner and supported by Sen. Kaine ~

WASHINGTON – U.S. Sens. Mark R. Warner and Tim Kaine (both D-VA) today announced the largest-ever federal investment in Virginia’s bridges, made possible by the passage of the bipartisan infrastructure law negotiated by Sen. Warner and supported by Sen. Kaine. Virginia will receive $536.8 million over five years to address highway bridge needs, which include 577 bridges across the Commonwealth that are currently rated as being in “poor” condition, according to the U.S. Department of Transportation.

“We’re thrilled to announce this record amount of funding to fix aging bridges across Virginia,” said the senators. “Modernizing bridges will improve safety and support economic growth in every corner of the Commonwealth. Today’s announcement is one more reason we were proud to support the once-in-a-generation infrastructure investment that is improving lives and livelihoods across the country.”

In July 2021, Sen. Warner joined Richmond officials for a tour of the Mayo Bridge, which was constructed in 1913 to cross the James River and is one of the hundreds of bridges across Virginia that are currently considered structurally deficient and expected to benefit from the investment announced today. Photos from that visit are available here.

In December 2021, Sen. Kaine joined U.S. Secretary of Transportation Pete Buttigieg in Richmond and Henrico County to discuss how the $7.7 billion in federal funds Virginia expects to receive from the infrastructure bill will be used to repair and replace roads and bridges and improve public transportation.