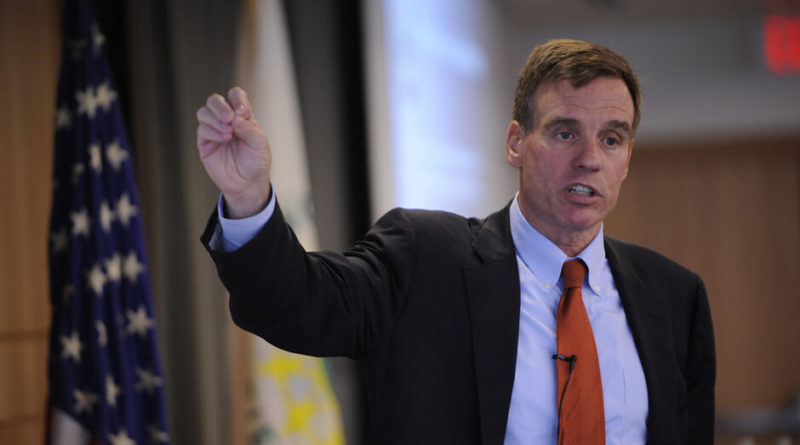 WASHINGTON – Today, the U.S. Senate unanimously approved a resolution introduced by U.S. Sens. Mark R. Warner and Tim Kaine (both D-VA) honoring the life and legacy of former Secretary of the Navy and United States Senator from Virginia, John Warner (no relation). The resolution is also cosponsored by Sens. Jack Reed (D-RI) and Jim Inhofe (R-OK), the Chairman and Ranking Member of the Senate Armed Services Committee.

“We will forever remember our dear friend and mentor, John Warner,” said the Senators. “We are deeply humbled that the Senate – where he cherished serving for decades on behalf of Virginians – approved this commemoration, honoring his remarkable life of service to this country and the Commonwealth.”

Sen. Warner and Sen. Kaine released statements on the passing of the former Secretary, who held the seat Warner now holds from 1979 to 2009. Yesterday, the Virginia Senators also spoke on the Senate floor to pay tribute to former Senator Warner. 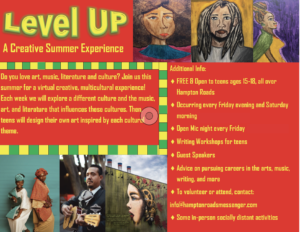