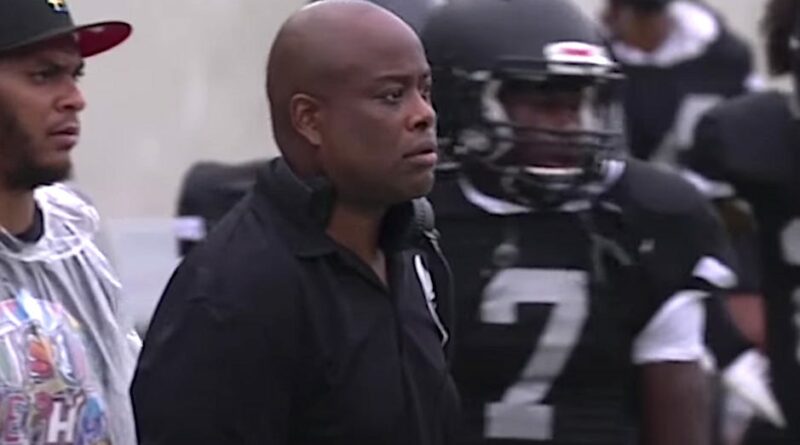 Bishop Sycamore is a high school out of Ohio that was playing powerhouse schools across the country. With no physical address, how did they pull this off?

Sycamore was unknown until their 58-0 loss went viral after playing the powerhouse team IMG Academy.  The game was televised on ESPN. Surprisingly this was the second game sycamore played in three days.

Supposedly Sycamore is located in Columbus, Ohio but a physical address could not be found. The “About Us” and “Staff” pages are blank on their website. What’s more bizarre is that the same thing was done three years ago by the same people. Christians of Faith (COF) that was created in Columbus also didn’t have a legitimate address. Authorities are not sure what teaching took place or if any took place at all. Roy Johnson who was COF’s coach and also coached Sycamore was just fired last week.

The team was accused of writing bad checks for their hotel stay when they played IMG. According to the Canton, Repository the hotel assessed room cleaning fees at $250 apiece for three rooms. According to police reports, the hotel reported two invalid checks totaling $3,596. Ohio Governor Mike Dewine asked for an investigation to be opened to look into how Bishop Sycamore got started.