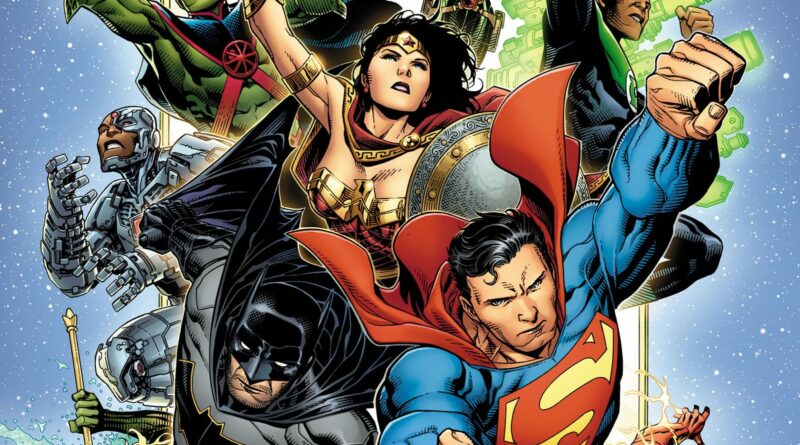 Regardless of how you feel about the film itself, Zack Snyder’s Justice League is truly a historic movement in film. Amid the drama and hype surrounding its history and release, this film is an ambitious epic that realizes the vision of someone truly devoted to their craft. Yet the road that led to this ambitious epic, is a truly intriguing and poignant story in itself.

Originally, Zack Snyder – director of previous DCEU films Man Of Steel and Batman v. Superman: Dawn of Justice – set out to make his magnum opus as the first in a planned trilogy of Justice League films. Though relentless studio interference by Warner Brothers became a problem early on in the production of Justice League, it was a personal tragedy that caused Snyder to walk away from the film late in the film’s production. In March of 2017 Snyder’s daughter, Autumn died from suicide.

While Snyder spent time with his family to grieve, Warner Brothers brought in Joss Whedon – director of Avengers and Avengers: Age Of Ultron – to finish the film. Instead of sticking to the director’s original vision, numerous rewrites and reshoots were added to the film. Not only were new things added, but the entire tone and color-grading of the film were changed to emulate more of a Marvel vibe than the tone already established by Snyder’s previous films in the DCEU. The end result was a crude patchwork of ill-timed jokes and a diluted story that did a disservice to many of the characters of the film. Justice League (2017) – or ‘Justice League’ as fans later deemed it – opened to terrible reviews and an underwhelming box office performance.

In the years following, due to the poor reception of Justice League and other films in the DCEU, the future of the shared superhero universe was uncertain. The studio opted to backtrack to less of a shared universe instead to focus on individual properties that may or may not exist within the same cinematic universe, without much thought being given to continuity.

For years fans clamored for Zack Snyder’s original version of the film, popularizing the hashtag #ReleaseTheSynderCut on social media platforms and building petitions with millions of signatures. Even the actors themselves rallied for the film. Ray Fisher, who plays Cyborg in the film, alleged that the majority of his scenes were cut from the original due to tensions with Joss Whedon, who he claimed to be racist and a bully. His co-stars backed him up with Gal Gadot even coming out later own to allegations of abuse against Whedon.

Finally, three years after the release of the original, Warner Bros. and HBO Max cut a deal to make the Snyder Cut happen. Snyder was given additional money to complete his film and the actors involved even came back to film additional scenes.

On March 18, 2021, Zack Snyder’s Justice League was finally released. The film is everything that the original wasn’t and more. Instead of ill-timed jokes, bad CGI, and little-to-no character development, Zack Snyder’s magnum opus is blooming with staples of an auteur working at the top of the craft. Though not without it’s flaws, the film fully realizes its characters and story in the way the original never even attempted to. Everything from the sound design to the cinematography is entirely different and leagues better than the hack job perpetrated by Joss Whedon.

Snyder’s dedication to his late daughter Autumn, which closes the film, is sure to bring a tear to your eye after the four-hour epic that restores your faith in the superhero genre while also restoring the faith in those that hold the genre so dear.

Zack Snyder’s Justice League is a win and if Warner Bros. were smart they’d #RestoreTheSnyderVerse.